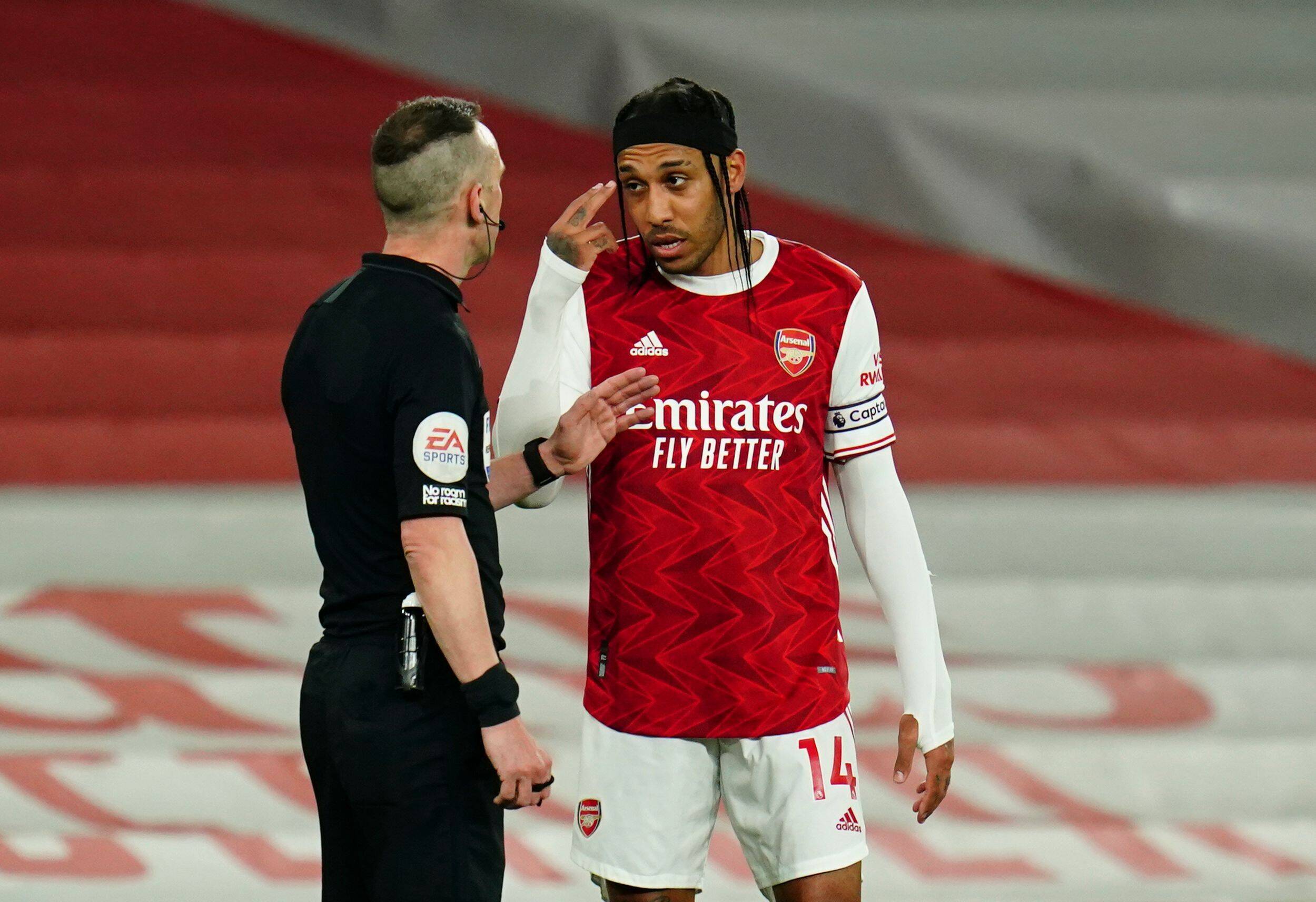 Arsenal travel to El Madrigal for the first leg of their Europa League semi-final tie against Villarreal on Thursday night.

The Gunners have not had an ideal preparation for the game after a disappointing 1-0 league defeat to Everton. A Bernd Leno howler gifted the points to the Toffees.

However, Villarreal are not in the best of form either. The Spanish outfit take on the Gunners on the back of successive defeats in La Liga.

The game will see the reunion of the Gunners with former boss Unai Emery, who is now the head coach of the Yellow Submarines.

Leno cost the club dearly with an own goal last week, and he will be aiming to make amends. Mikel Arteta is unlikely to drop him for Mat Ryan despite the latter impressing in his two appearances for the club.

In defence, Arteta may stick with the same combination from the Toffees game. Kieran Tierney is in contention after recovering from a knee ligament injury, but he may not be rushed into action after just one training session. Granit Xhaka is likely to continue as the makeshift left-back.

No changes are likely in midfield. With Xhaka potentially continuing in defence, Dani Ceballos and Thomas Partey are the front-runners to start in the centre of the park ahead of Mohamed Elneny.

Further forward, Arteta has a potential selection headache on his hands with Pierre-Emerick Aubameyang and Alexandre Lacazette available for selection. Both players could feature in the starting XI, with Nicolas Pepe and Eddie Nketiah making way.

How Arsenal could line up against Villarreal