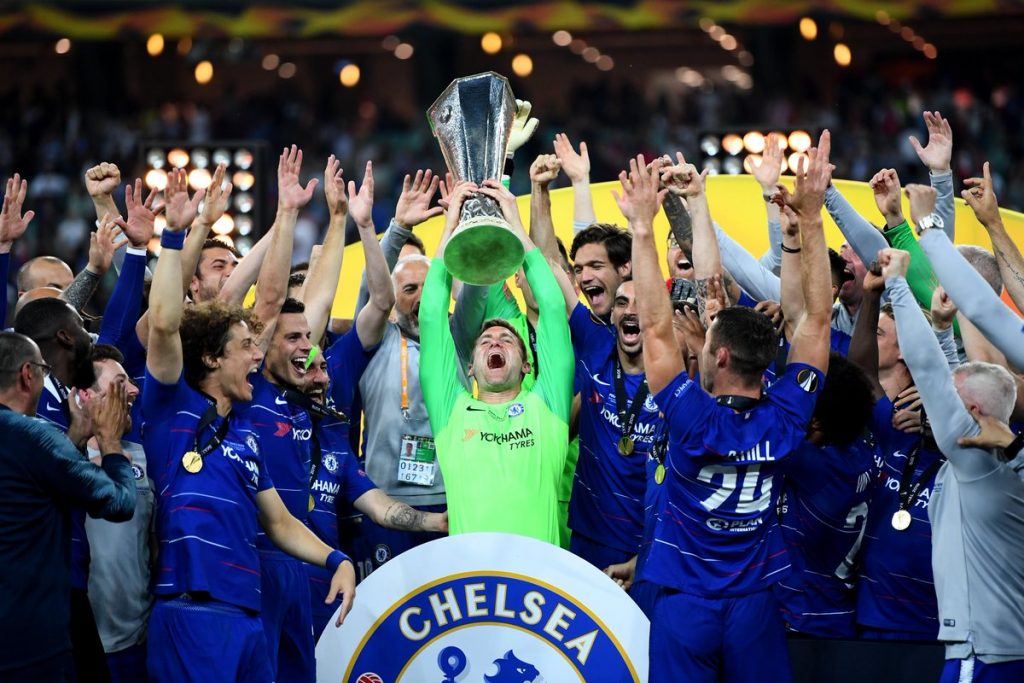 Eden Hazard, who has probably played his last game for the Blues, scored twice and made another to help the Londoners beat Arsenal 4-1 on the night.

Former England striker and popular football pundit Gary Lineker took to social networking site Twitter to express his reaction after the game. He has praised Hazard for his ‘brilliant’ display and said Chelsea will miss him if he leaves the club.

He added that he is pleased for Blues boss Maurizio Sarri who won the first trophy of his managerial career. The result also means Arsenal will not be playing Champions League football next season.

Congratulations to @ChelseaFC on winning the Europa League. Superb 2nd half performance and a brilliant display from @hazardeden10 ….possibly his last for the club. Boy, they’ll miss him if he goes.

After a stalemate first half, the game burst into life in the second half when former Arsenal striker Olivier Giroud broke the deadlock in the 49th minute.

Pedro sweeped home a Hazard cross in the 60th minute to give themselves a 2-0 lead. Hazard made it 3-0 from the penalty spot soon after.

Substitute Alex Iwobi gave Arsenal hope with a brilliant first-time strike. However, Hazard scored again, playing a one-two with Giroud, to put the game beyond doubt.

The Gunners, however, will be back in the Europa League again next season.