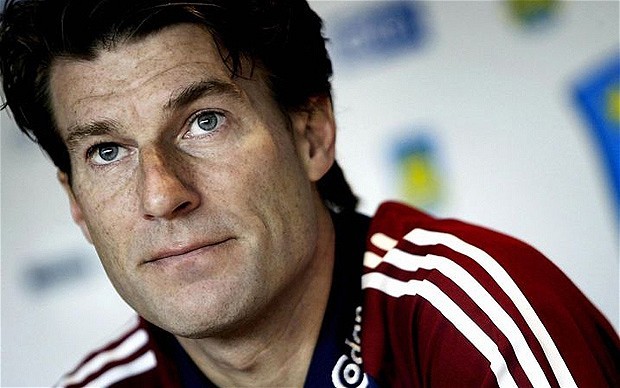 Swansea and Petrolul – neither one of these teams have ever played in a group stage of a European competition. The draw in Nyon determined that this year it will be just one of them and the question – which one – will be answered in a clash between former colleagues.

In the 2007/08 season Michael Laudrup (coach) and Cosmin Contra (player) were both part of the team that reached the UEFA Cup ¼ final, eliminated only on away goals by Bayern Munich. Getafe pulled off victories over teams like Spurs, Anderlecht, AEK and Benfica in the process.

As Dane left for Spartak Moscow the following season, the two haven’t been in touch ever since. The times have changed – what was known as UEFA Cup is now Europa League and Contra has switched from playing to managing. 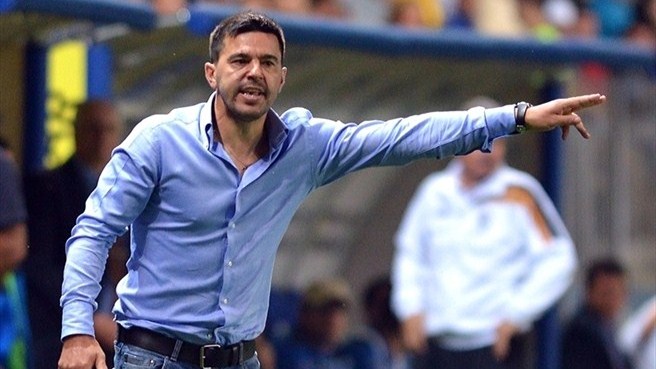 The Romanian, now the coach of Petrolul Ploiesti, stated that Swansea is probably the toughest opposition they could have been drawn against and pointed out that this challenge will be an interesting one, as he is looking forward to trying his best against his former coach.

Contra also underlined the Spanish presence in the Welsh club. Even though he doesn’t deny that Swansea is the favorite in this draw, the former defender believes the seven years he spent in Spain will help to know the opposition better. The Welsh club currently has 7 Spaniards in their squad, four of which were in the starting line-up against Malmo in the previous Europa League game.

The first leg will be played on August 22 in Liberty Stadium.