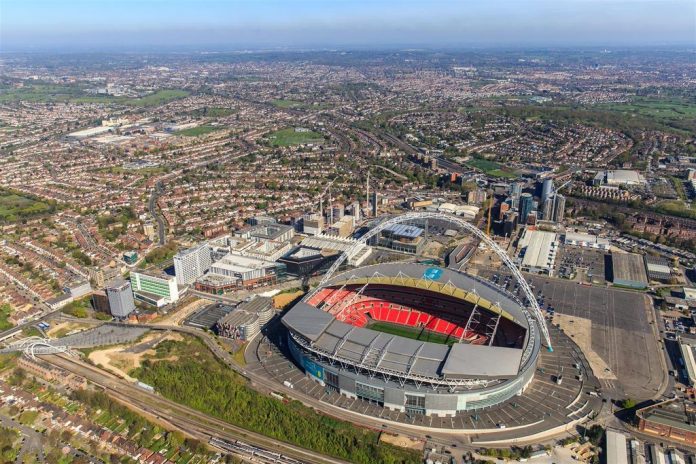 In just over four months, the Euro 2020 is scheduled to be hosted across some of Europe’s iconic stadiums.

Portugal are the defending champions after their 1-0 win in added extra-time over France five years ago which was regarded as an upset, given Les Bleus had the home advantage while Fernando Santos’ side saw their talisman Cristiano Ronaldo substituted after just 25 minutes through injury.

Portugal are a much stronger outfit at present with the emergence of the likes of Bruno Fernandes, Bernardo Silva, Joao Felix and Ruben Dias and they will be aiming to become the second side after Spain to win back-to-back European Championship titles.

Here are our predictions for the tournament.

Under Roberto Mancini, Italy have transformed into one of the best performing teams in Europe. They were only one of two teams alongside with Belgium to preserve the perfect record during the qualifying phase (10 wins from 10 matches). The Azzurri also stayed unbeaten in the Nations League campaign to qualify for the finals. With a 22-match unbeaten run, they should be favourites to top Group A.

Belgium are undoubtedly the overwhelming favourites in the group and it would come as a huge shock, if they are unable to finish top of the standings. The Red Devils have yet to win a major trophy in their history and they will have two chances this year with the Euro 2020 followed by the Nations League. It remains to be seen whether the golden generation can finally deliver.

The Dutch have reversed their bad fortunes under manager Ronald Koeman and they are back at a major tournament after missing out on Euro 2016 as well as the 2018 World Cup. They should finish top of Group C, but their chances of winning the tournament may depend on whether Virgil van Dijk, who is a huge part of the defence, can return from a serious knee injury and get back to his best.

England will face the likes of Croatia and Czech Republic, who have beaten them in recent times. The Three Lions will start as the front-runners in the group, but can’t afford to take things lightly. Gareth Southgate’s side can be fancied to make the last four of the competition, but much may depend on whether they can keep Harry Kane fit.

Spain have been unpredictable over the past couple of years. La Roja recently went on a three-match winning streak in the National League (two draws and one defeat) before they redeemed themselves in sensational fashion by thrashing Germany by a 6-0 scoreline. The Euro 2012 and 2016 winners are one of the best teams to watch when in full flow and they should comfortably top Group E.

Group F is definitely the group of death. Out of Portugal, France and Germany, Joachim Loew’s side are the weaker outfit at the moment as they have looked all over the place in the defence. Portugal and France recently met in the Nations League where Les Bleus had the edge with a goalless draw followed by a 1-0 triumph. It will be tough to split the teams, but Les Bleus should be fancied as they have the big-game experience with the core of the squad from the 2018 World Cup triumph still present.

Kylian Mbappe could be the player to watch out for at the European Championships. The Frenchman starred in the country’s World Cup triumph three years ago with four goals and bagged the FIFA Young Player accolade. He has more experience under his bag and should be instrumental for Les Bleus, if they are going to clinch the title for the first time since 2000.

France are a more settled side when compared to the likes of England, Spain and Belgium, who are still trying to find the right combination. Les Bleus possess a similar backline from the 2018 World Cup triumph and there has also familiar experienced faces in the midfield and attack. That should give them the advantage over the rest.

Team to watch out for – England:

The Three Lions are definitely one of the challengers for the title, but much will depend on whether they can keep their main players fit ahead of the tournament. Harry Kane is the most influential of the lot. Over the past six months, he has not only impressed with his goalscoring, but also caught the eye by creating chances for his teammates, dropping in a deeper position.

The Three Lions have impressed in recent competitions, but have faced a hurdle when they have come up against elite teams such as Belgium. It remains to be seen whether they can prove their credentials in the final phase of the tournament when they face sides, who are evenly or better matched to them.