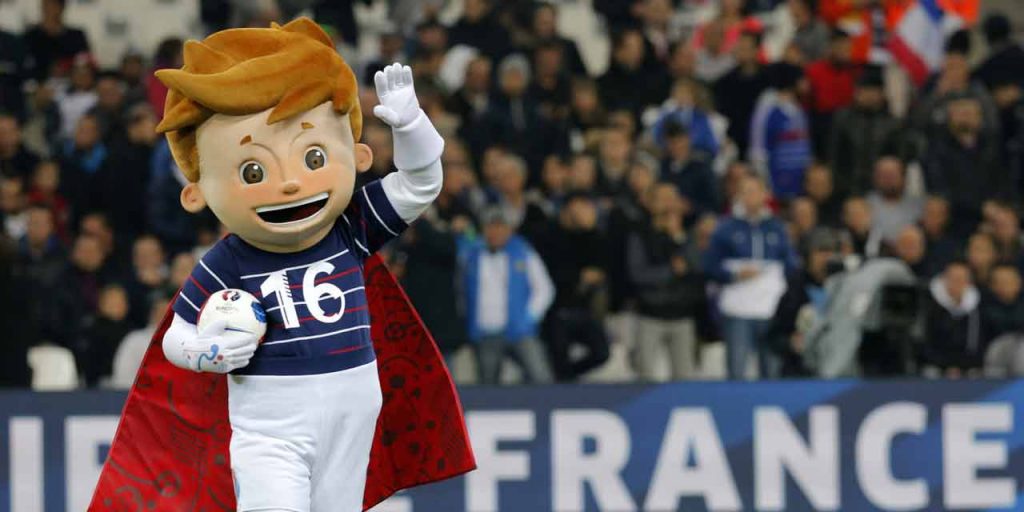 Euro 2016’s governing body UEFA has been left red-faced after it was revealed that their mascot ‘Super Victor’ shares the same name with a popular sex toy.

The character was unveiled in November 2014, then nameless, at a France friendly, as the build-up to Euro 2016 began.

It has now emerged that fans looking to purchase Super Victor merchandise online have been prompted with some disturbing results, split between the actual mascot and a sex toy available from sites such as Amazon.

UEFA was hoping for a seizable financial return from purchases surrounding the mascot, but they may now lose half their potential earnings due to disturbing online store results.

Uefa said the name was based on the idea of victory and refers to the super powers the small boy gained when he found a magic cape, boots and ball.

A spokesman added: ”All we can say is that they [the sex aids] are not produced by Uefa.”