Euro 2008 promises to be massive – with or without England. Along with team beer and several exciting stars expected to leave a mark on the event, there’s also the small matter of football fans (if anyone forgets, this is what we had in Germany 2006).

I know a lot of bloggers will be covering Euro 2008, so this post is for them – while preparing Soccerlens for Euro 2008 coverage, I realised that there was no one place to get all the team flags (we already have the Euro 2008 kits, if anyone’s interested). Don’t know about you guys but I like to have images on my posts and flags / team crests are quite useful to have when you’re covering an event, even if some of them look the same (damned Europeans).

Alright then, here we go: 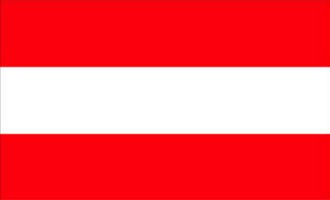 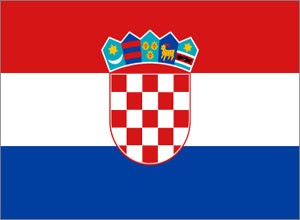 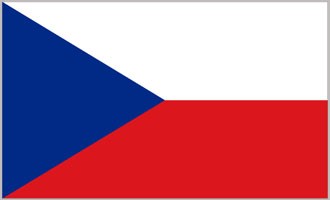 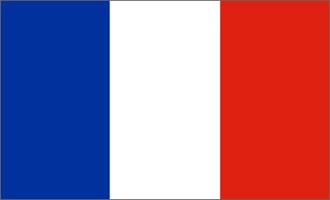 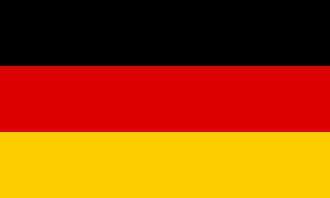 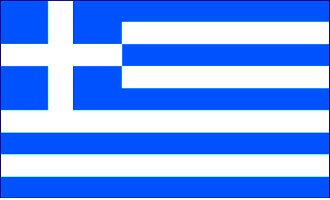 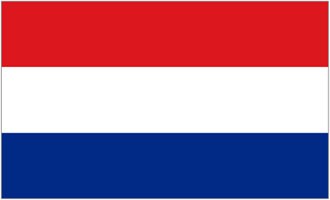 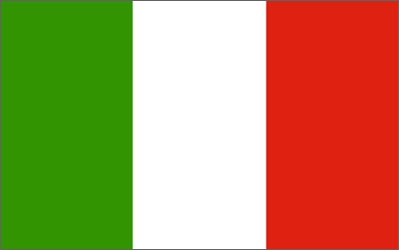 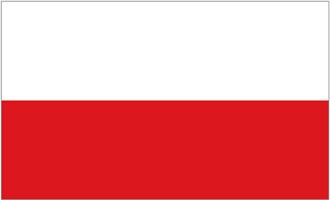 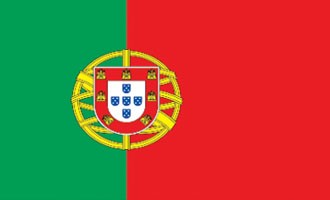 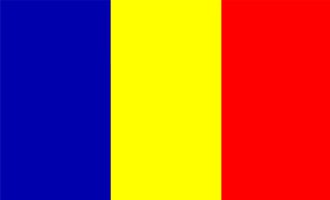 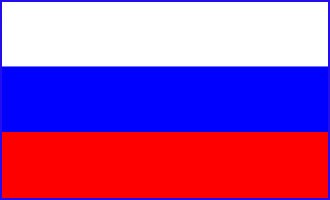 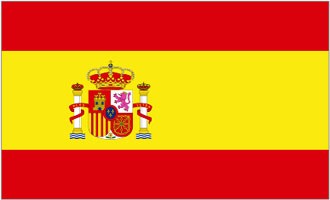 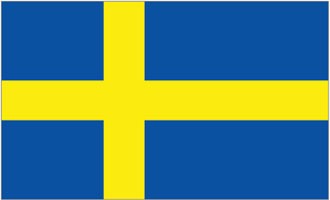 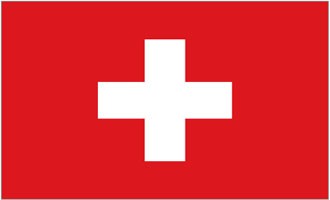 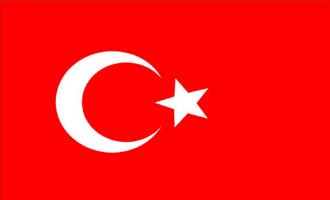 I hope you guys find this useful.