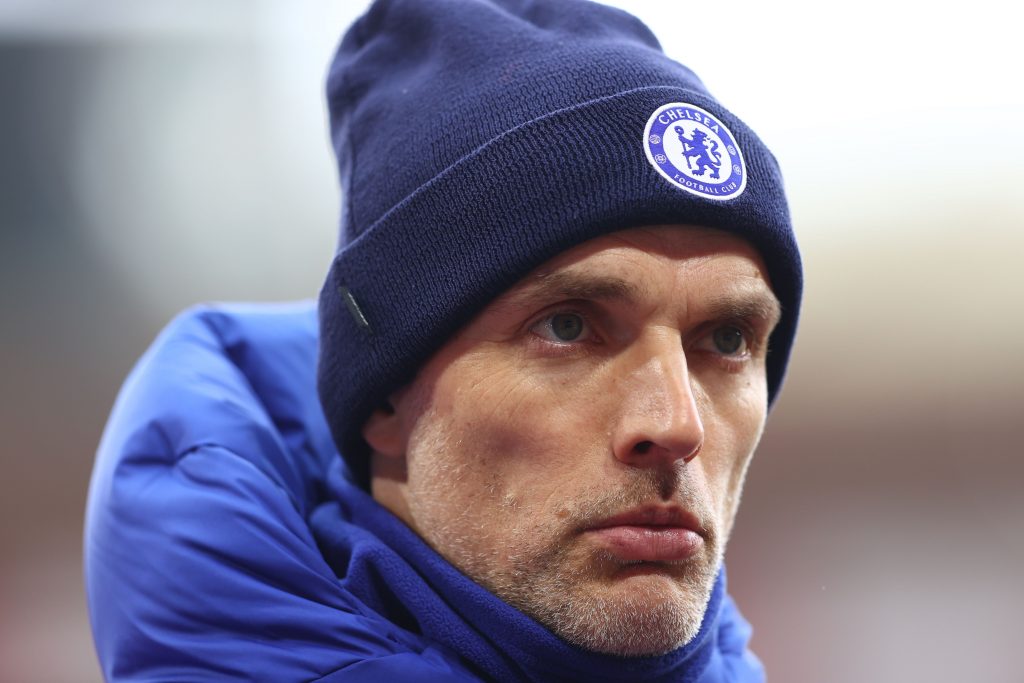 The 26th round of fixtures in the Premier League features some key match-ups at both ends of the EPL table.

Manchester City continued their relentless march to the title with a narrow home victory over West Ham United.

Ruben Dias and John Stones got the City goals in a 2-1 win, with Michail Antonio replying for the visitors.

Chelsea and Manchester United fought out a dour goalless draw at Stamford Bridge.

Liverpool returned to winning ways with a 2-0 victory at Sheffield United – Curtis Jones and Kean Bryan (OG) were the scorers.

Richarlison scored the only goal of the game as Everton recorded a 1-0 home win against Southampton.

Gareth Bale weighed in with a couple of goals as Tottenham Hotspur ran out 4-0 winners at home to Burnley.

Aston Villa boosted their hopes of qualifying for Europe with a 1-0 win at Leeds United – Anwar El Ghazi got the goal.

Arsenal recovered a goal down to secure an impressive 3-1 victory at Leicester City – David Luiz, Alexandre Lacazette and Nicolas Pepe were on the scoresheet.

Newcastle United remain embroiled in the relegation battle after recording a 1-1 draw against Wolverhampton Wanderers.

Crystal Palace and Fulham picked up one point piece after battling to a goalless draw at Selhurst Park.

Richarlison opens the scoring for Everton with a cool finish! ❄