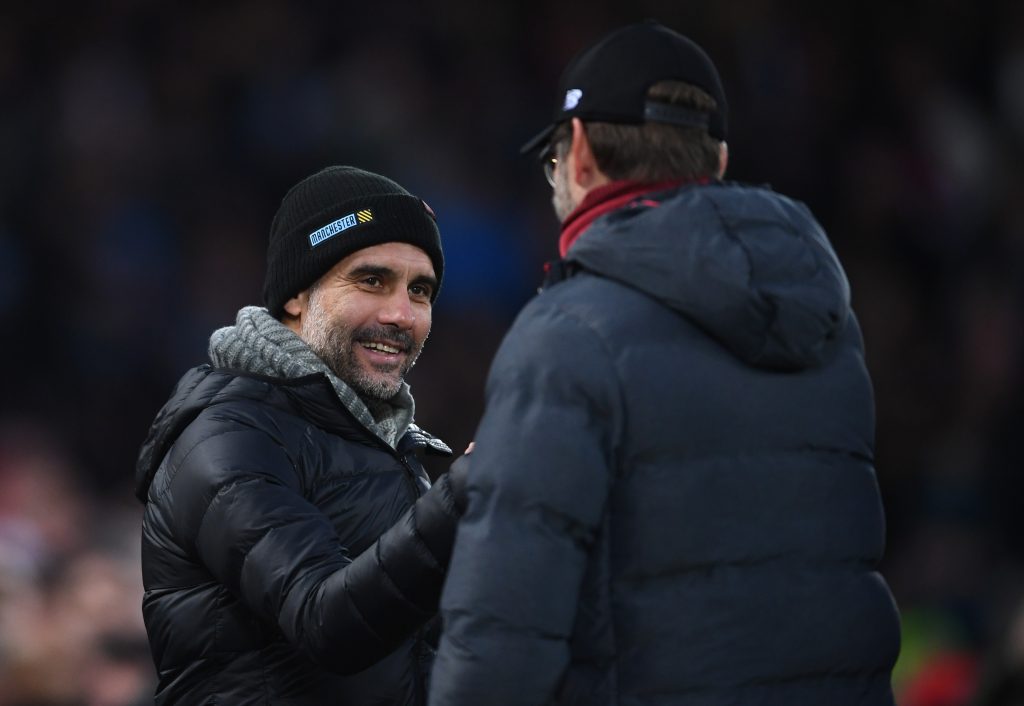 The 23rd round of fixtures in the Premier League features some eyecatching fixtures, particularly towards the top of the EPL table.

Manchester City produced a devastating attacking performance as they romped to a 4-1 victory at Liverpool – Ilkay Gundogan (2), Raheem Sterling and Phil Foden scored the goals.

Manchester United are now five points behind City after being held to a 3-3 draw by Everton – Dominic Calvert-Lewin’s last gasp goal secured a point for the Toffees.

Leicester City remain third in the table despite being held to a goalless draw at Wolverhampton Wanderers.

Chelsea boosted their hopes of a top four finish with a 2-1 victory at Sheffield United – Mason Mount and Jorginho scored for the Blues.

Tottenham Hotspur returned to winning ways with a 2-0 home success against West Bromwich Albion – Harry Kane and Son Heung-min were on target for Jose Mourinho’s side.

Leeds United moved into the top half of the table with a 2-0 victory over Crystal Palace – Jack Harrison and Patrick Bamford were on the scoresheet.

Miguel Almiron scored twice for Newcastle United in their 3-2 win at home to Southampton, while Fulham drew 0-0 with West Ham United.

Johann Berg Gudmundsson’s goal in the 53rd minute sealed a 1-1 draw for Burnley against Brighton & Hove Albion at Turf Moor.