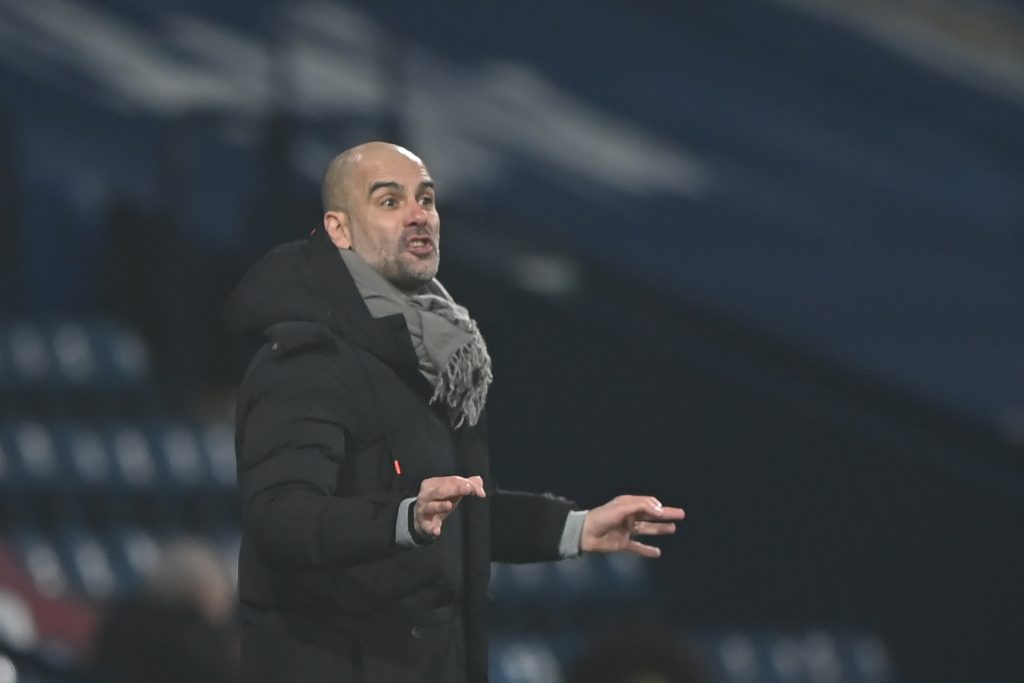 The 21st round of fixtures in the Premier League features some important matches at both ends of the EPL table.

Manchester City maintained their place at the top of the table with a hard-fought 1-0 home victory over Sheffield United – Gabriel Jesus got the goal.

There was nothing to choose between Arsenal and Manchester United as they laboured to a goalless draw at the Emirates Stadium.

Liverpool moved up to third in the standings with a comfortable 3-1 win at West Ham United – Mohamed Salah (2) and Georginio Wijnaldum were on target for the Reds.

Leicester City’s title hopes suffered a major blow as they crashed 3-1 at home to Leeds United – Stuart Dallas, Patrick Bamford and Jack Harrison got the goals for the visitors.

Chelsea recorded a comfortable 2-0 victory over Burnley – Cesar Azpilicueta and Marcos Alonso scored for the Blues.

Newcastle United ran out 2-0 winners at Everton – Callum Wilson bagged twice for the Magpies to ease the pressure on manager Steve Bruce.

West Bromwich Albion and Fulham fought out an entertaining 2-2 draw at The Hawthorns – Ivan Cavaleiro’s 77th-minute goal secured a point for the visitors.

Leandro Trossard bagged the only goal of the game as Brighton & Hove Albion eased their relegation worries with a 1-0 victory over Tottenham Hotspur.