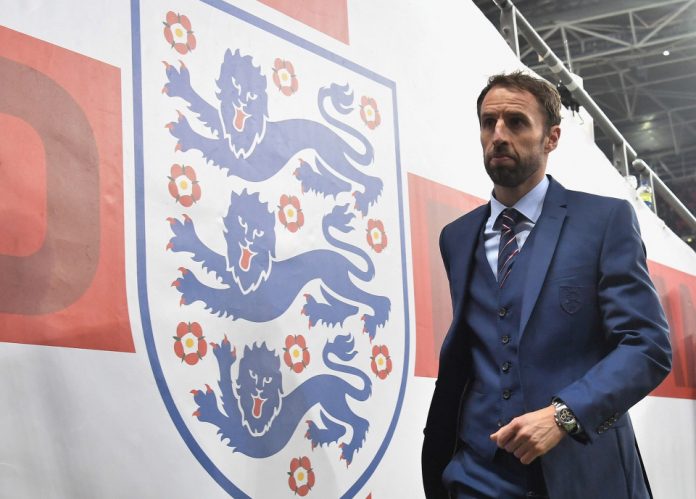 Aside from the importance of the fixture and the rivalry of the nations, the match has some extra excitement to it as Fifa has denied permission to both teams’ request of wearing black armbands with the poppy sign emblazoned on it to mark Remembrance Day.

Gareth Southgate, England’s interim manager, has confirmed that Manchester United striker, Wayne Rooney, will lead the side on Friday.

The England U-21 manager took charge of the senior team for four games following the departure of Sam Allardyce after only one match.

West Ham defender, Aaron Creswell, has been called up for the first time, while Southampton keeper Jordan Pickford joined the squad as well, as a result of injuries to Danny Drinkwater and Fraser Forster.

Danny Rose has an injury concern and the Spurs defender is doubtful for the match. His club teammate, Kyle Walker, is another doubt on the right back with Liverpool defender, Nathaniel Clyne, available for selection if needed.

It is a big game for Scotland midfielder Scott Brown, who has come out of retirement and is expected to start. He retired in August to concentrate on his career at Celtic, but has changed his decision now and is facing a battle to be fit for Friday’s game.

Blackburn defender, Charlie Mulgrew, has been called up after returning to Championship action. Hull City’s Robert Snodgrass has admitted to not being “100% fit,” but the midfielder is expected to start against England.

Steven Fletcher is a doubt for this tie after injuring his knee. Scotland manager, Gordon Strachan, has called up Blackburn Rovers’s Charlie Mulgrew who can play in midfield or defence.

There have been only three goalless draws in 111 matches played between the two teams.

The last time when England and Scotland met in a competitive fixture back in November 1999 at Wembley, the visitors won 1-0 thanks to a goal from Don Hutchison, but they lost the Euro 2000 play-off tie 2-1 on aggregate.

The Three Lions are overwhelming favourites to win this match and are 4/11 with Ladbrokes to beat Scotland on Friday.

Rooney, England’s record scorer with 53 goals, will be looking to get back to goal scoring form again. Get him to 9/2 with Ladbrokes to score the first goal of the match.

Scotland are struggling in fourth place, and a defeat to England at Wembley could end all hopes of qualification. England have an impressive qualifying record at home, winning 20 of the 27 matches at Wembley since the stadium re-opened.