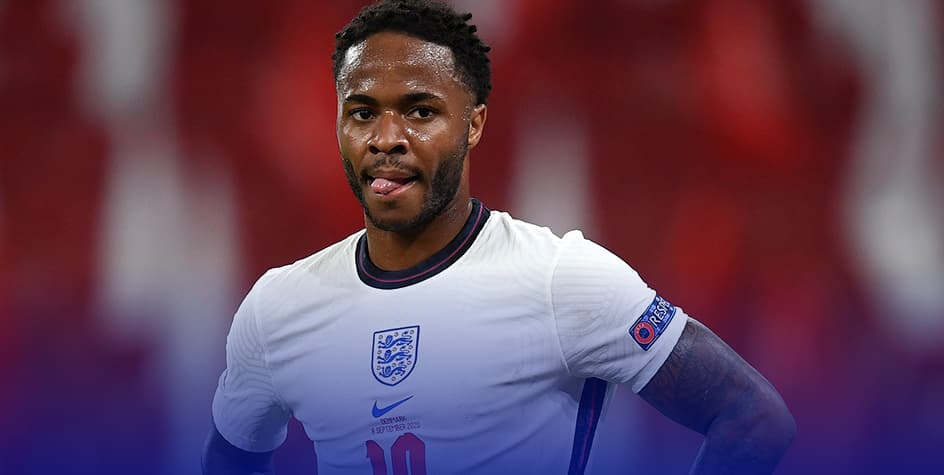 England face Andorra at Wembley on Sunday and our experts have a 6/1 bet for the game, plus find out how England fans can get a £30 Free Bet on the game.

Next up for Harry Kane and the boys are plucky minnows Andorra, who currently sit 5th in the table with just one win from four games played. That solo win did come earlier this week, mind – a solid 4-0 dismantling of fellow Euro-minnows San Marino.

Read on to get a full preview of Sunday’s big game, as well as the best betting odds available, and our predictions.

The majority of our selected bets reflect this obvious gulf in class.

All SportLens readers can get a £30 Free Bet on England vs Andorra if they place a £10 bet on any sporting event. Click below to claim the offer:

Get a £30 Free Bet on England vs Andorra

Andorra will be the first team Southgate’s side has entertained at Wembley since losing the EURO 2020 Final to Italy on penalties.

The ghost has already been banished though – despite a difficult time with an overly rambunctious and slightly racist crowd in Istanbul, goals from Raheem Sterling, Harry Kane, Harry Maguire, and Declan Rice, ensured that England’s perfect record atop group I remains intact.

England did struggle to break down the Hungarian defence in the first half. In days of old, this may have been cause for concern among fans. But under Southgate, it’s a different story. There was always a sense of inevitability in the result, and England were always going to score: the team regularly controls and probes in the first half, before exploiting weaknesses after the break.

Though the England coaching staff might see fit to rest a few key players for Sunday’s encounter, it would be crazy to expect anything other than a decisive England win. For perspective, the Euro 2020 runners-up are currently 4th in the latest FIFA World Rankings; 152 places above Sunday’s opponents Andorra (156th).

No hope in the historical context for Andorran fans either, their team has lost all four of its previous encounters’ verses England, including humbling 5-0 and 6-0 defeats the last time these sides met roughly a decade ago.

With respect, the Andorrans have no real chance of a result in London on Sunday. This one’s a dead-rubber and should just be a fun chance for England fans to sing songs and hit up the prop markets.

England won 4-0 during the week. They will be confident of a similar scoreline on Sunday and with substitutions expected it might not be a huge scoreline. We think 6/1 on a repeat is over-priced.