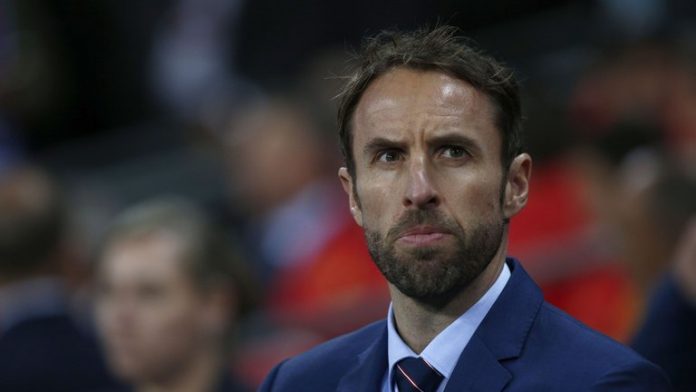 England host Switzerland at the King Power Stadium on Tuesday aiming to bounce back from last week’s 2-1 defeat against Spain.

Manager Gareth Southgate is expected to make numerous changes to his starting XI as the Three Lions bid to return to winning ways.

Tottenham midfielder Dele Alli has withdrawn from the squad with a minor muscle strain, while Manchester United left-back Luke Shaw has left the camp following the concussion he suffered in a nasty collision with Dani Carvajal at Wembley on Saturday.

Chelsea star Ruben Loftus-Cheek is the likely replacement for Alli, with Spurs’ defender Danny Rose in line to replace Shaw.

Arsenal forward Danny Welbeck may play instead of United star Marcus Rashford who is struggling with a hamstring problem.

Manager Gareth Southgate has brought in Leicester City’s Ben Chilwell and Demarai Gray from the Under-21s, but neither are expected to start the game.

Switzerland head into the game in buoyant mood having defeated Iceland 6-0 over the weekend.

Tuesday’s game will be the 25th meeting between these two teams, with England winning 16 and losing just three.