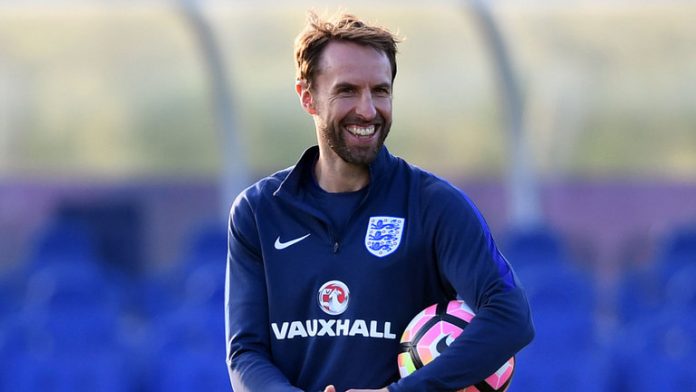 England host Spain at Wembley on Saturday aiming to get their Nations League campaign off to a flyer.

The Three Lions head into the game on the back of finishing fourth at the World Cup and they will be eager to build on the foundations laid down in Russia.

Manchester City star Raheem Sterling and Liverpool midfielder Adam Lallana have withdrawn from the fixture, but manager Gareth Southgate has included a number of new faces in his squad.

Manchester United full-back Luke Shaw could be handed a start at left-back ahead of Tottenham’s Danny Rose.

Chelsea midfielder Ruben Loftus-Cheek keeps his place in the squad, despite playing just 22 minutes in the Premier League this season, although he is unlikely to start.

Spain head into the match on a rebuilding mission following their disappointing showing at the World Cup.

Former Barcelona boss Luis Enrique has been tasked with restoring Spain to their former glories following Julen Lopetegui’s sacking back in June.

Atletico Madrid striker Diego Costa has withdrawn from the squad. Chelsea star Alvaro Morata is expected to replace him in the starting XI.

The two sides have met 25 times previously, with England winning 13 and drawing three of those meetings.