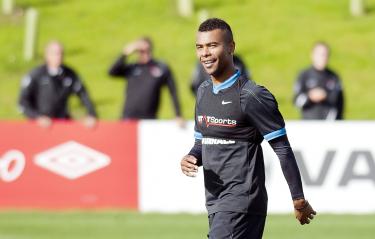 The power of social media these days is seemingly almost untenable, as footballers are seemingly being caught out on a weekly basis for displaying their sentiments to the world on any and all matters. Given the high profile controversies involving John Terry and Ashley Cole of late, the FA are wary that the members of the national set-up are casting a shadow over the country with their actions. David Bernstein has announced that a new code of conduct will be in place for the next time Roy Hodgson’s side meet up (in November for a friendly against Sweden) – but will anything change?

Bernstein announced the new code of conduct whilst simultaneously unveiling the new St George’s Park training facilities, which is a £105m centre where the England players will be based. The FA chief has stated that it has come time that rules for national players are implemented, and that punishments will be forthcoming if the code is not followed.

“The England players are representing their country, they’re role models, their behaviour is incredibly important in respect of everything else we’re trying to do,” said Bernstein.

“I came into this position as chairman with five things I’d identified, one of which was respect, in its wider sense, not just towards referees but player to player. I’m beginning to think it’s the most important thing I’ve got to deal with as chairman of the FA.

“We’re not going to ban players for life but it will be much clearer to the players, if they offend, what the list of offences potentially are.” 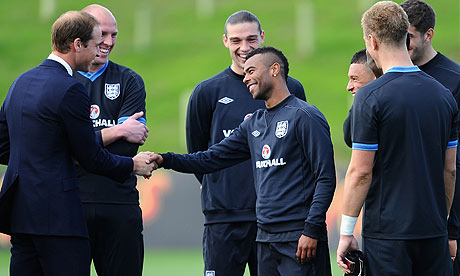 It is believed that the code has three sections; one on general conduct to be followed at all times; another on conduct and behaviour when players are with the national team; and a third on how any misdemeanour will be dealt with and punished.

Looking at the most recent cases of player indiscretion it seems that the governing body has been too lenient on the England players, which may or may not be about to change. John Terry’s year-long racism saga is still not over, but an Independent Regulatory Commission deemed that the Chelsea man was guilty of using racist language towards Anton Ferdinand. One would assume that insulting a fellow professional due to the colour of their skin would be an offence towards the more serious end of the scale, but Terry was handed a mere four-match ban, which he still can appeal.

Ashley Cole’s defence of Terry’s action in court were questioned by the investigating party, with the left-back responding by calling the FA ‘a bunch of twats’ on Twitter. The defender quickly apologised for his behaviour and has seemingly escaped scot-free. In any other profession in the world I am pretty sure an apology after insulting your superiors ad being captured in the national press would result in some kind of repercussion, but the FA have chosen not to punish Cole for his actions.

What kind of message does this send out? Footballers are supposed to be role models to children and those that look up to them, however it appears that other players are not even getting the message. Ryan Bertrand, Chelsea team-mates with Terry and Cole, has clearly not been paying attention. The versatile youngster has had to pull out of the England squad due to illness, but impetuously hit back at claims he withdrew with a sore throat by using obscenities on Twitter. Here are Roy Hodgson’s thoughts on the incident.

“I think his sentiments were laudable, telling how much he wants to play for England and being a bit irritated that someone should suggest he doesn’t play when he gets a sore throat, but his choice of words was wrong,” the Three Lions coach said.

“I’m pleased to see he’s apologised for it and it just reminds us how careful players of this profile have to be.

“I believe there’s not really a question from the FA’s point of view that he’ll be charged but it’s a lesson that needs to be learned and that we can all learn from.” 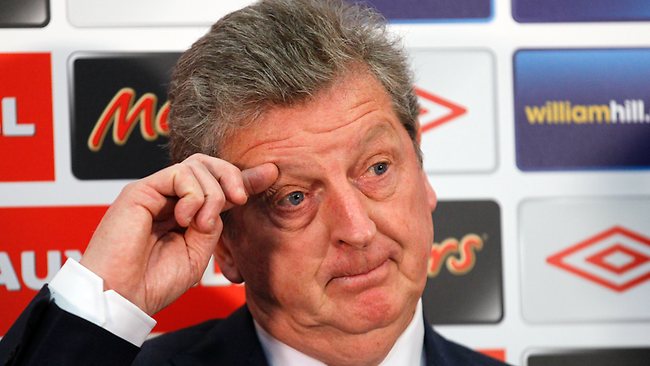 When the code of conduct comes into effect, the FA should use Hodgson’s words literally – that lessons need to be learned. Terry, Cole and Bertrand aside, once the regulations are in place the players will have no excuse. The next one to step out of line should be punished according to the new code, and his sanctions, apology or not, will hopefully get the attention of the rest of the Twitter-happy gang.