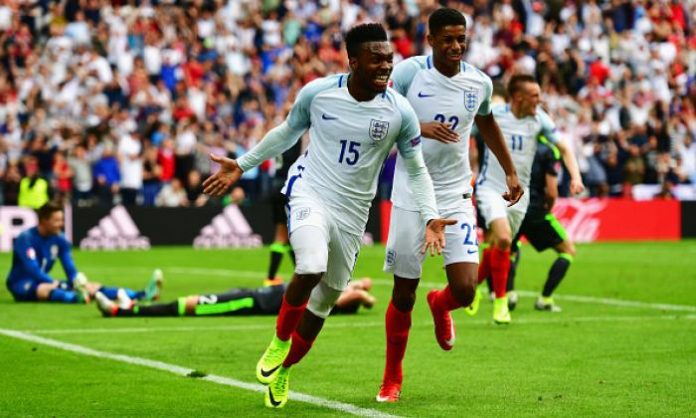 England will face Iceland at Allianz Riveria in Nice on Monday, June 27, with this the first meeting between the two nations in an international tournament.

The last meeting between the two sides, in 2004, ended in a resounding 6-1 win for England, with now-captain Wayne Rooney scoring twice in what was a summer warmup match for the Three Lions ahead of the European Championships that year in Portugal.

Their only other meeting was in 1982 with the match ending in a 1-1 draw. Arnor Gudjohnsen was the Iceland goalscorer that day, with his son Eidur currently part of the current squad that came second in Group F.

Co-managers Lars Lagerbäck and Heimir Hallgrímsson both erupted when Arnór Traustason scored a dramatic late winner against Austria on Wednesday to seal second spot in Group F, ahead of Portugal. Iceland are the smallest nation to ever qualify for a European Championships, with this their first ever major tournament. 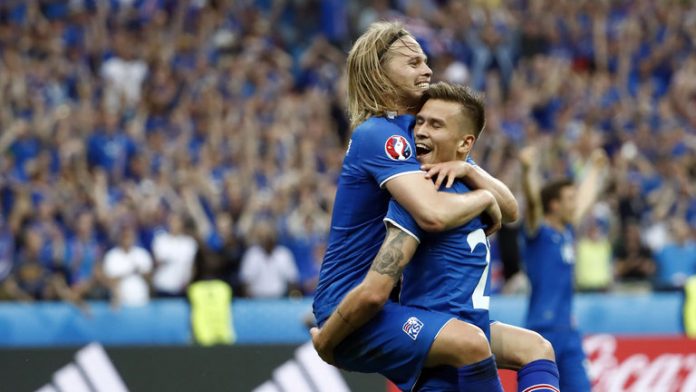 A respectable 1-1 draw with Cristiano Ronaldo’s Portugal kicked off their campaign in France, followed by a draw with eventual group winners Hungary, with their 2-1 win over Austria securing their status as the tenacious underdogs of the tournament and sending them through to the last 16.

Strong at the back and adventurous going forward, Iceland have been underestimated so far this summer, with many writing them off from the get-go. They are currently at 150-1 for the tournament proper and face an England team so far unable to really hit second gear.

England have qualified for every European Championship, bar 2008, since 1988. They were semi-finalists in 1996 and quarter-finalists both in 2004 and 2012. Despite progressing from Group B, Roy Hodgson’s men have flattered to deceive, with their late, late win over Wales in the second group game ultimately crucial to them staying in the tournament.

They managed a 1-1 draw with Russia in their opening fixture and a dour 0-0 with Slovakia in the final match, with the crucial Wales victory sandwiched in between.

Hodgson made six changes to his side for the draw with Slovakia, a move that earned him heavy criticism as England finished behind the Welsh in Group B. With a clean bill of health, the England boss now has to decide whether to reinstate mainstays such as Wayne Rooney and Harry Kane to his lineup, or keep faith with those who came off the bench to secure the win over Wales. 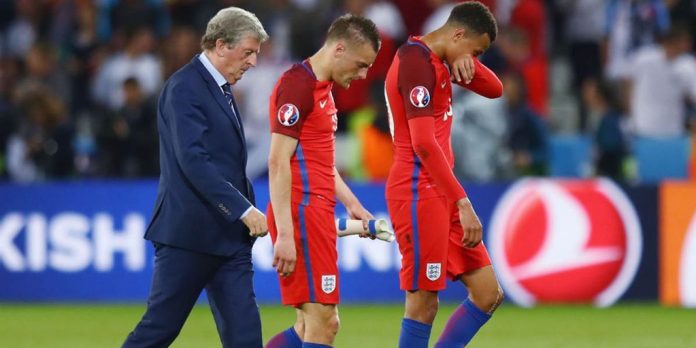 Daniel Sturridge and Jamie Vardy both scored that day, but both were kept quiet by a stubborn Slovakian backline. Tottenham striker Harry Kane, despite winning the Premier League golden boot last year with 25 goals, has looked off the pace and lethargic up top, and with 18-year-old Marcus Rashford the only other choice to Hodgson, he will surely be concerned at his side’s lack of attacking spark so far in France.

They remain sixth favourites for Euro 2016 with Ladbrokes, however, who are offering 10-1 odds for the tournament outright.

England will be confident of progression with Iceland arguably the best possible last-16 pairing for the Three Lions. But with their struggles for form evident and with Iceland performing miracles so far this summer, England will have to tread very carefully if they are to progress to the last eight for the fourth time in their history.