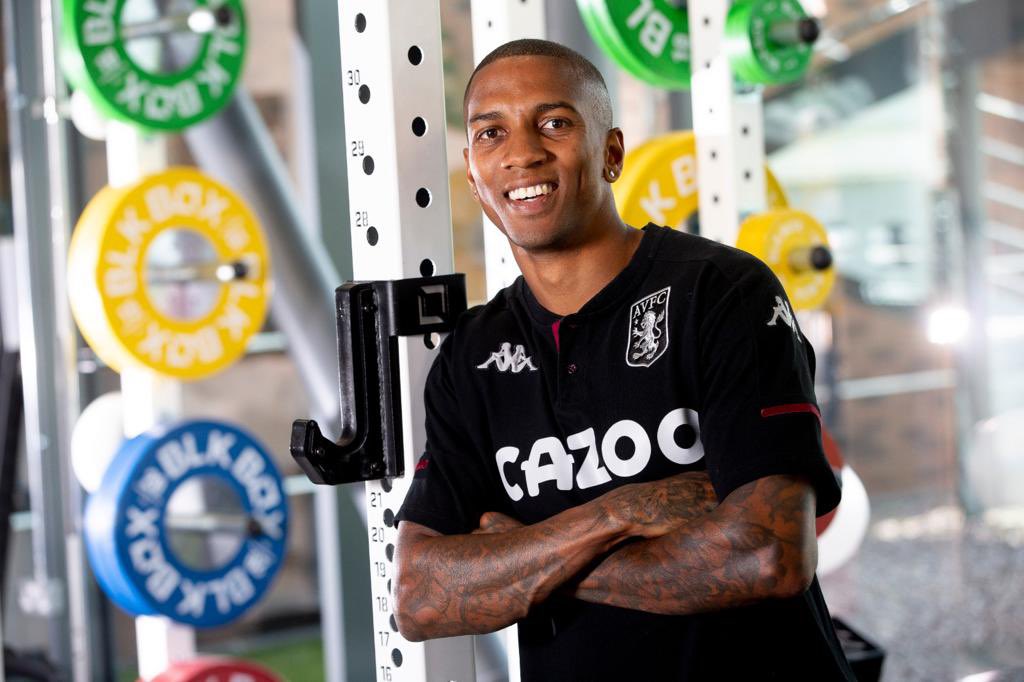 English left-back Ashley Young is back at Aston Villa 10 years after he first left for Manchester United.

Young has signed a one-year deal with Villa after leaving Inter as a Serie A winner last season.

He will be looking to hit the ground running at Villa Park when the 2021-22 Premier League campaign kicks off.

The former England international has 369 top-flight appearances under his belt, and his huge experience will come in handy for Dean Smith’s side.

Villa goalkeeper Emiliano Martinez is delighted with Young’s return, taking to Twitter to react after the announcement.

The Midlands outfit finished last season in 11th place in the Premier League table after picking up 55 points and will be looking to break into the European places at the end of next term.

Villa need to make quality signings this summer to boost their top-seven chances and have already brought in Argentine midfielder Emiliano Buendia from Norwich City.

Adding Young’s experience to the squad is a huge boost, and more quality signings are expected in the coming weeks.

The former Watford man can also play at right-back, as a wing-back and on both wings, and his versatility will present boss Smith with plenty of options.