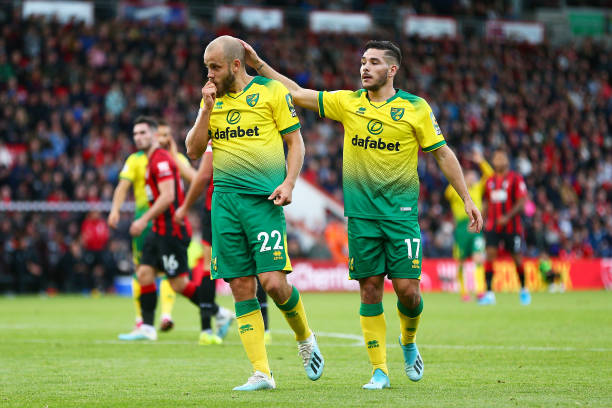 The highly talented attacking midfielder has surprised everyone in the Premier League with his ability and he would be a superb addition to Aston Villa’s midfield.

If Jack Grealish decides to move on in future, Buendia would be an excellent replacement. The Norwich City star can create as well as score goals. His technical ability will add a new dimension to Villa’s attacking play.

The 22-year-old Argentine can play as the number ten or a winger. He will give Dean Smith some tactical flexibility as well.

It will be interesting to see if Aston Villa make their move for Buendia in January or in the summer. Norwich might not want to sell a key star halfway through the season.

Villa have the resources to pull off the move and they should do everything in their power to make it happen.

A player of Buendia’s calibre would totally transform them and help reach the next level.

The 22-year-old is far from his peak and he will only get better with time. This would be the ideal time to snap him up.