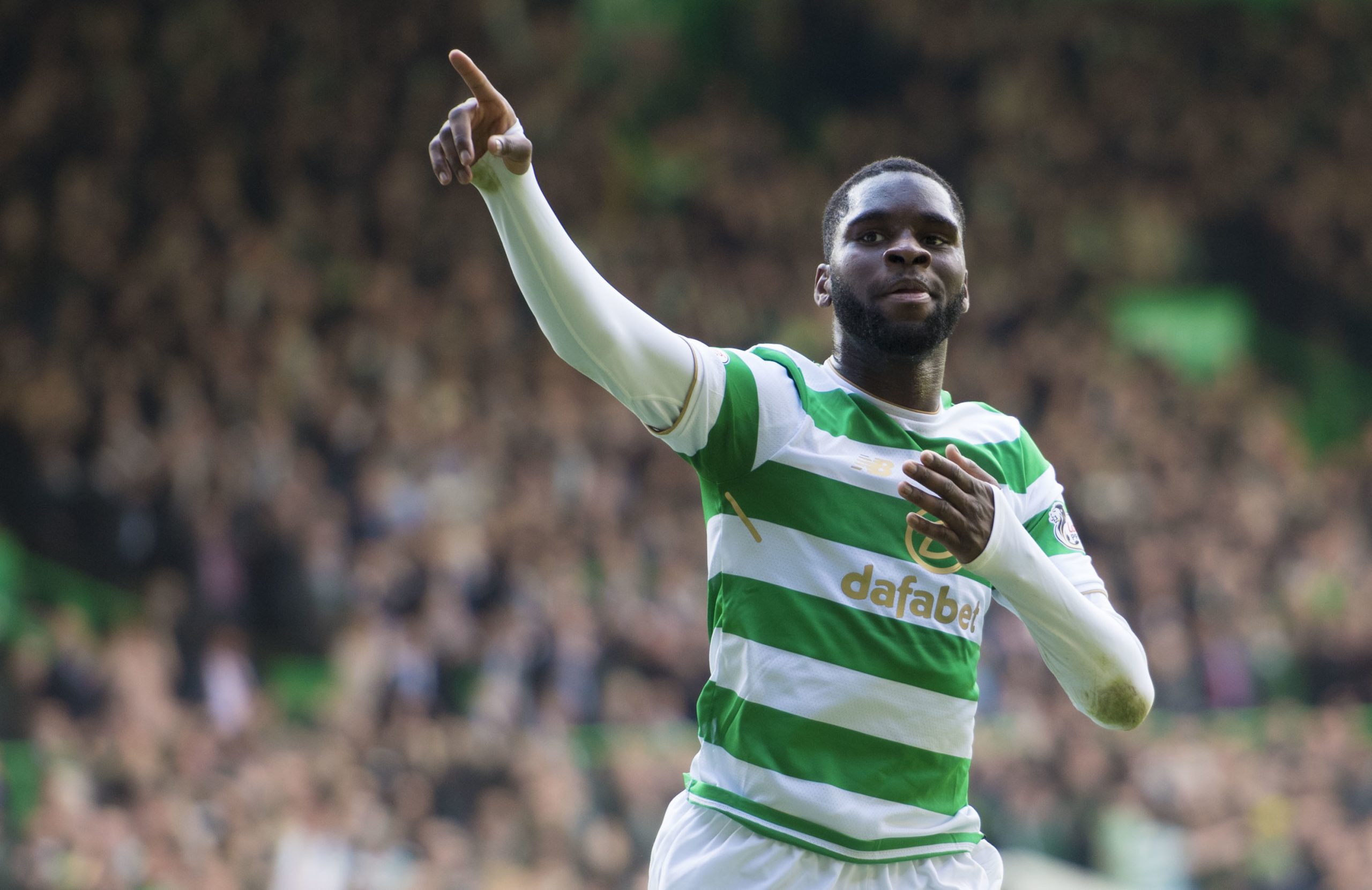 Aston Villa have been linked with the Rangers forward Alfredo Morelos in the recent weeks.

The Premier League side signed Wesley as their number nine in the summer but they could do with another goalscorer.

Dean Smith should look at the Scottish League for his next attacking recruit.

Although Morelos is an outstanding player, Smith should consider a move for Celtic’s Edouard instead.

The Rangers ace is a hothead and his loss of temper often ends up costing his own team.

On the other hand, Edouard doesn’t come with any excess baggage and is every bit a top talent.

If a team like Aston Villa come in for him, the 22 year old Celtic star is likely to be tempted.

The Premier League side certainly has the means to pull it off.

Edouard would be a superb addition to Villa’s attack. He can share the goalscoring burden alongside Wesley.

Also, he is quite young and he will only get better. It would be a wise investment for Villa.

Edouard has the potential to develop into a quality Premier League player.

A move to Villa would be ideal for his career and own development.

Celtic won’t want to lose their prized asset anytime soon but the reality is that they will be forced to sell if the price is right.