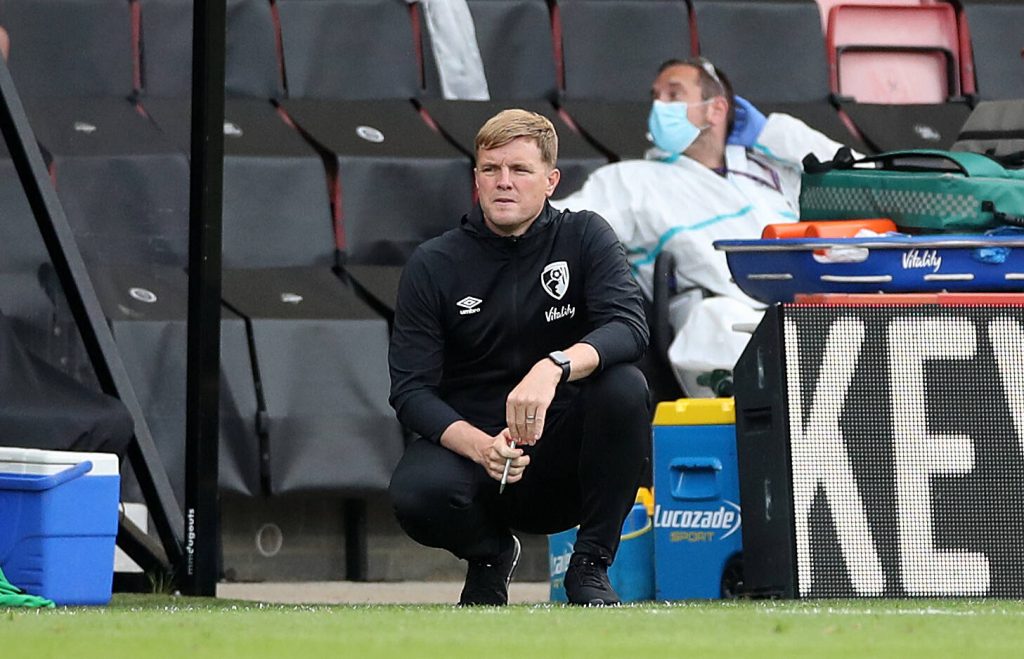 Former Bournemouth manager Eddie Howe is closing in on a move to Celtic and will raid his former club for coaches Stephen Purches, Simon Weatherstone and Richard Hughes.

According to Daily Record, the 43-year-old manager has already met with Celtic officials in the last 24 hours to highlight his plans for the club.

He has urged the Scottish outfit to target the trio after the English club failed to make it out of the Championship play-offs.

The Cherries are now looking to cut costs this summer and would be willing to release some of their staff.

The report adds that Howe could be confirmed as Celtic manager this week. He faces a massive rebuilding job after a miserable season.

Odsonne Edouard and Kristoffer Ajer have been linked with moves away from Parkhead, while Scott Brown has played his last game for the club.

Celtic were comprehensively beaten to the title by Rangers last term and will be desperate to bounce back strongly.

In addition to improving the squad, Howe must add an efficient and attractive playing style once appointed as the manager.

Read: Celtic have been linked with 43-year-old manager for a while.