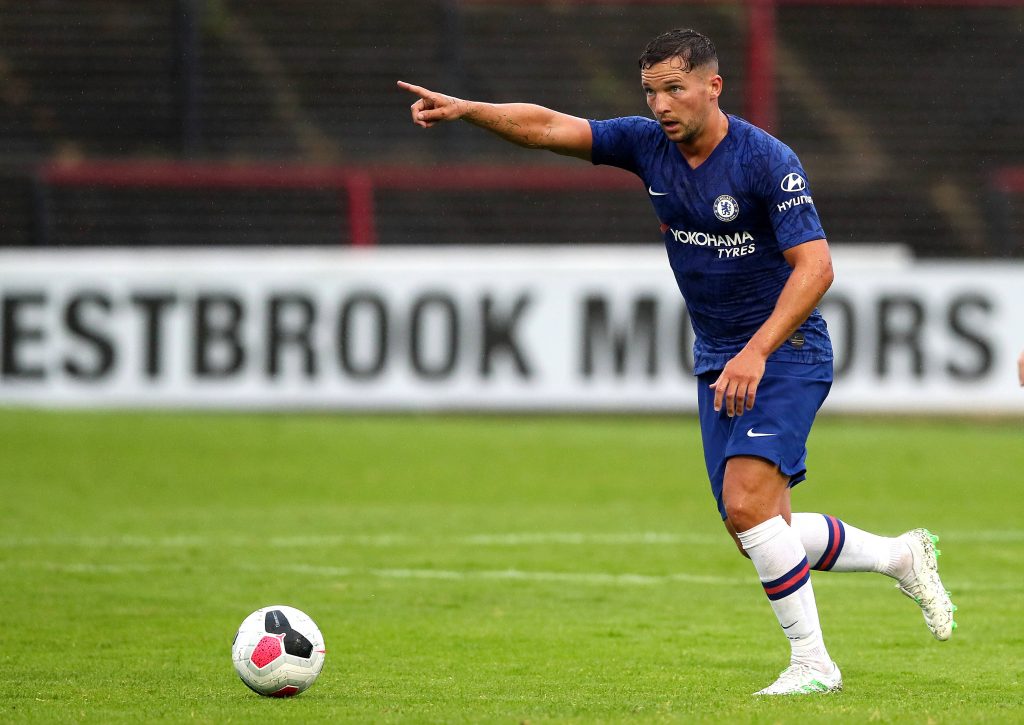 Danny Drinkwater has no future at Chelsea.

The 31-year-old returned from a short-term loan spell at Kasimpasa and has been told by Thomas Tuchel that he’s surplus to requirements.

Drinkwater has no squad number and won’t be a part of the first team this season, so he needs to find a new club before the summer transfer window closes.

The England international has been on the periphery at Stamford Bridge for three years, so this isn’t a new revelation.

Drinkwater’s last appearance for Chelsea was in their 2018 Community Shield defeat to Manchester City, and he’s since been loaned out to Burnley, Aston Villa and Kasimpasa.

Drinkwater played twice for Chelsea in pre-season and put in an impressive performance in the Blues’ friendly with Bournemouth to somewhat silence critics.

But he’s yet to find himself a new club and may be short of fitness without competitive football – Drinkwater didn’t turn out for the U23s against Tottenham recently.

The deep-lying midfielder is behind N’Golo Kante, Mateo Kovacic, Jorginho and Mason Mount in the pecking order, but there’s no reason why he can’t turn his career around elsewhere.

The transfer window shuts in less than two weeks, so Drinkwater can’t afford to wait too long to locate a suitor.

Drinkwater has wasted the last three years with poor loan moves, ill-discipline and some violence during those temporary stays, but this summer could be different.

He must leave Chelsea to get more opportunities, and time will tell where he ends up.