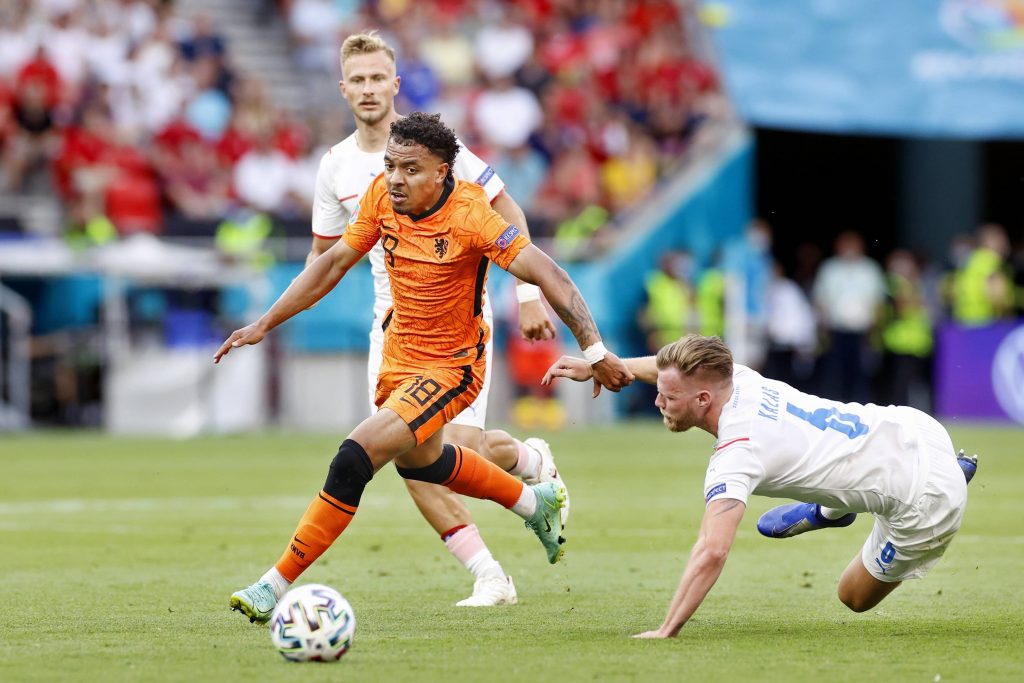 Arsenal are set to receive a financial boost with the transfer of Donyell Malen to Borussia Dortmund.

According to Chris Wheatley (via football.london), the Gunners will receive around £250,000 for the transfer of their former academy player from PSV Eindhoven.

The 22-year-old is on the verge to move to the German club as per Fabrizio Romano, with the deal in its final stages.

Borussia Dortmund are at final stages to sign Donyell Malen on a permanent deal from PSV. Last details to be fixed between clubs. 🟡⚫️ #BVB

Personal terms agreed until June 2026 with his agent Mino Raiola. Possible medicals in the next days as @RikElfrink reported. https://t.co/0ZynpoJs0i

He looked impressive at youth level but did not get sufficient minutes with the senior team.

Malen left Arsenal in 2017 to join PSV for a reported £250,000 and will receive one percent of his upcoming transfer fee.

It hasn’t been fully explained by the player precisely what happened, other than the fact that he was disappointed by the rejection and wanted to prove himself.

PSV were happy to give him that platform, although he had to battle through injury to get there.

Malen has established himself as one of the hottest prospects across Europe, with his versatility allowing him to operate in several attacking positions.

In an interview with Ruhr Nachrichten, manager Marco Rose indicated that Malen will be a direct replacement for Jadon Sancho.

Marco Rose: "If you lose a player like Jadon Sancho, then you have to look for a winger with pace who can take players on one-on-one. That's certainly a position where we are still looking to do something." [Ruhr Nachrichten] #BVB

With Sancho joining Manchester United, Dortmund need a worthy replacement and Malen ticks all the boxes.

He is quick, direct and is the perfect player to complement Erling Braut Haaland.