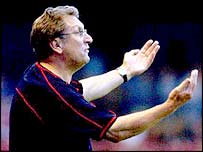 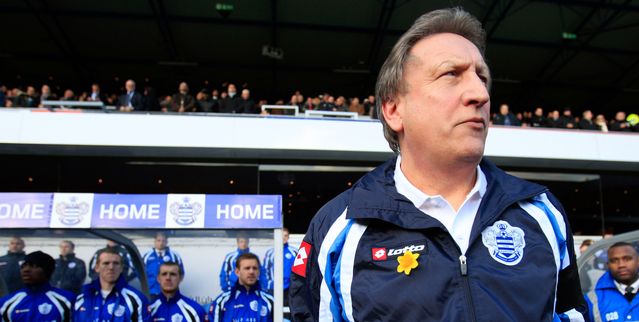 Crystal Palace have confirmed they have re-appointed Neil Warnock as their new manager for this campaign.

The Eagles allowed their former manager Tony Pulis leave Selhurst Park earlier this month and were without a manager for the first two matches. However, they have now signed the 56-year-old on a two year deal on Wednesday.

“Crystal Palace are delighted to announce that Neil Warnock has been appointed as the club’s new first team manager with immediate effect,” a statement read on Palace’s official website.

“Neil has agreed a two-year deal and will lead the team this Saturday in our Premier League game at Newcastle United.”

Warnock was in charge of the role at Palace from 2007 to 2010 and he now rejoins the Eagles with immediate effect on Wednesday. He will start his second spell against Newcastle United as Palace make a trip to St James’ Park for the weekend Premier League fixture.