Don Hutchison tips Newcastle to go down this season 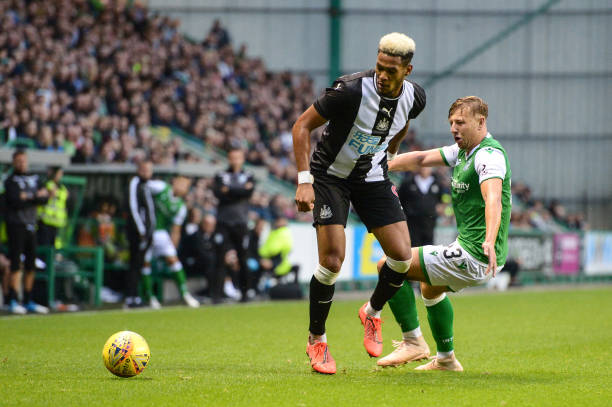 He tweeted that Newcastle are going down this season. It will be interesting to see if Newcastle can turn it around now.

The Magpies have made a poor start to the season and they are in desperate need of a lift. Bruce’s side are lacking in form and confidence.

Steve Bruce needs to alter his tactics if Newcastle want to do well this season.

Hutchison’s remarks will certainly worry the Newcastle faithful. Judging by the start so far, relegation is not impossible for Newcastle.

The Magpies did well to return to the Premier League under Benitez after a season in the Championship and they will be dreading a return to the second tier of English football now.

With Bruce and Ashley at the helm, coming back up once again could be tough.

Newcastle need to freshen things up with a new strategy and Bruce will have to find a solution soon.