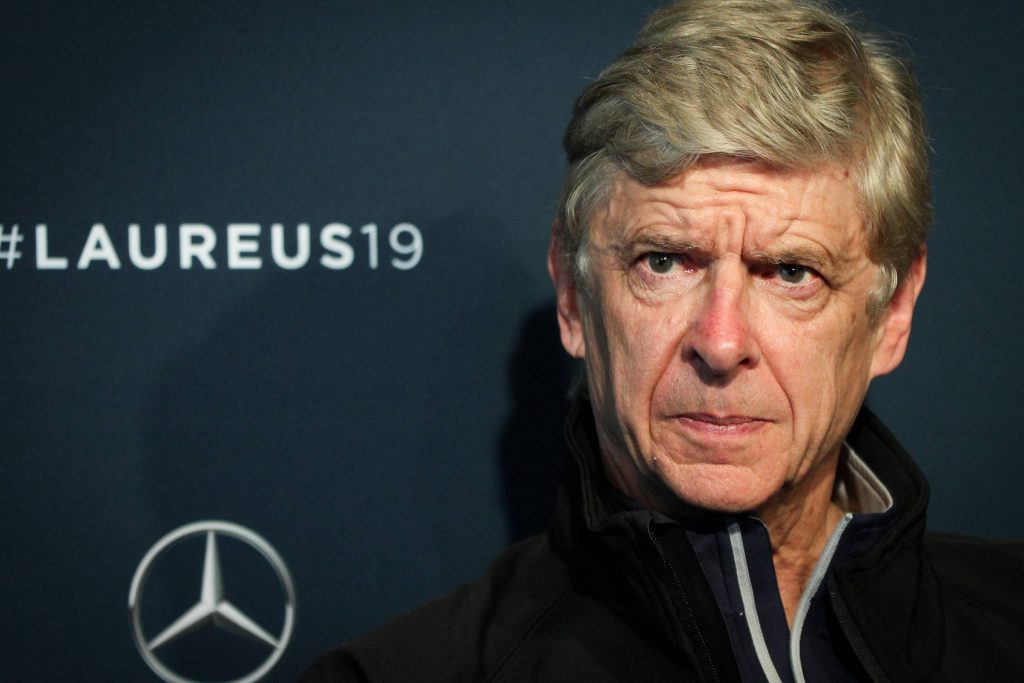 Arsene Wenger has spoken out on Arsenal’s inclusion in the European Super League, calling for unity in the face of the controversial plans.

Plans for a European Super League rocked the footballing landscape on Sunday night.

12 clubs announced their involvement in the competition, which could see them forced to break away from their domestic leagues.

Arsenal are one of the clubs that made their intentions known on Sunday, claiming ‘there’s lots more to do to bring the competition to life, and we will continue to update our supporters as things progress.’

Now, legendary Arsenal manager Arsene Wenger has commented on the Gunners’ involvement in these plans.

When asked by talkSPORT about Arsenal’s inclusion, Wenger responded: “I don’t know what’s going on [at Arsenal] but that doesn’t change what I think.

“I believe for me, the most important, is to keep unity in the game and that football is played the same all over the world and that it’s inside one organisation.

“I think it was a strength as football was the most popular sport in the world and this was one of the reasons.

“Absolutely, we have to fight to keep football simple, understandable and based on merit, and everybody has the same chance and dream to be successful.”

Speaking further on the competition, Wenger suggested the European Super League will not go ahead.

“I would say that’s a bad idea. Football has to stay united – it’s the most important thing,” Wenger added.

“It’s based on sporting merit and overall to respect the history that has been built from European football.

“I believe, personally, that this idea will not go far.”

SL View – Is Wenger right in his opinion of the European Super League?

The European Super League threatens the future of football, especially in England.

A breakaway would not only see the Premier League hampered, but the money that typically flows down from the top division could also dry up.

A closed shop Super League will only benefit the clubs financially while hampering everyone else, including their own fans.

Fans would have to travel across Europe every Wednesday to see their team play regularly, which could have massive implications.

Not to mention the burnout that neutral fans could suffer when seeing these ‘elite’ teams play each other week in, week out.

Something needs to be done.