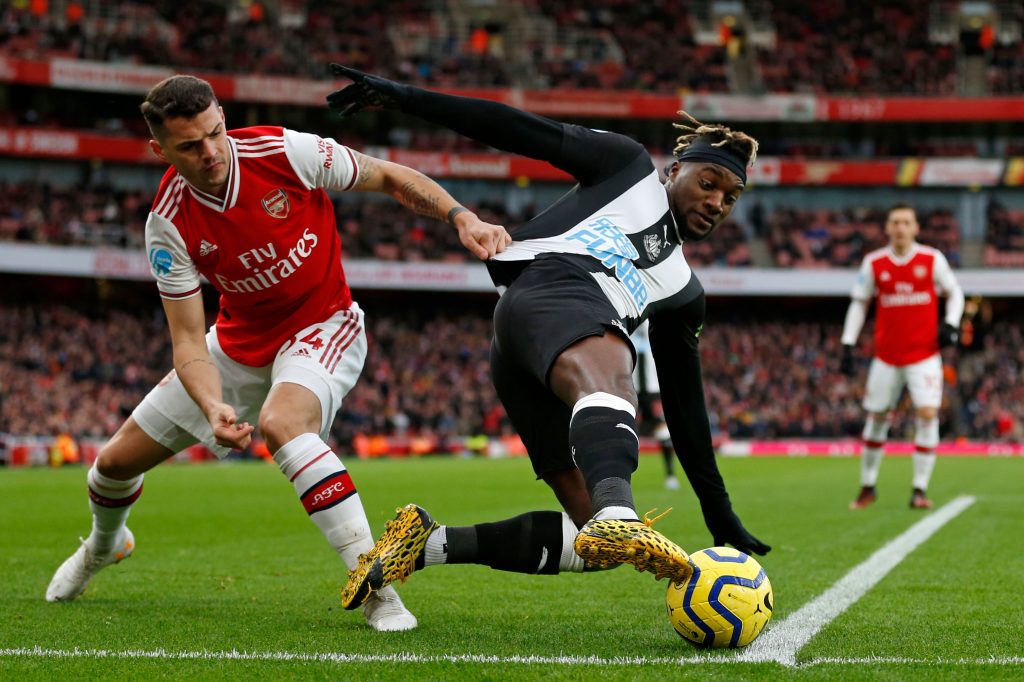 The popular pundit hailed Saint-Maximin’s display against Southampton and compared him to the Wolves winger Adama Traore.

Saint-Maximin scored Newcastle’s only goal against Southampton and he put in an impressive overall display in the 1-0 win as well.

Dublin claims the 22-year-old has improved his decision making in the final third and if Bruce can coach him properly, he could become a nightmare for defenders.

He said (cited by Chronicle): “He is actually playing now like Traore at Wolves was playing a couple of seasons ago. You never knew what he was going to do in the final third but now he has been coached, he is doing things better, scoring goals and making better decisions. If Brucey gets hold of this young lad and really coaches them well he could be an absolute nightmare for defenders.”

Saint-Maximin has the pace and flair to beat defenders with ease. It seems that he has improved his choices in the final third now. The winger is picking the right passes and his shooting has improved as well.

If he continues to improve at this rate, Dublin’s claims will certainly come true.

The 22-year-old’s talent is evident and once he matures as a player, he could go on to the next level.

It will be interesting to see if he can carry his current form into the remaining games of the season. Newcastle will need players like him in top form if they want to break into the top half of the table.