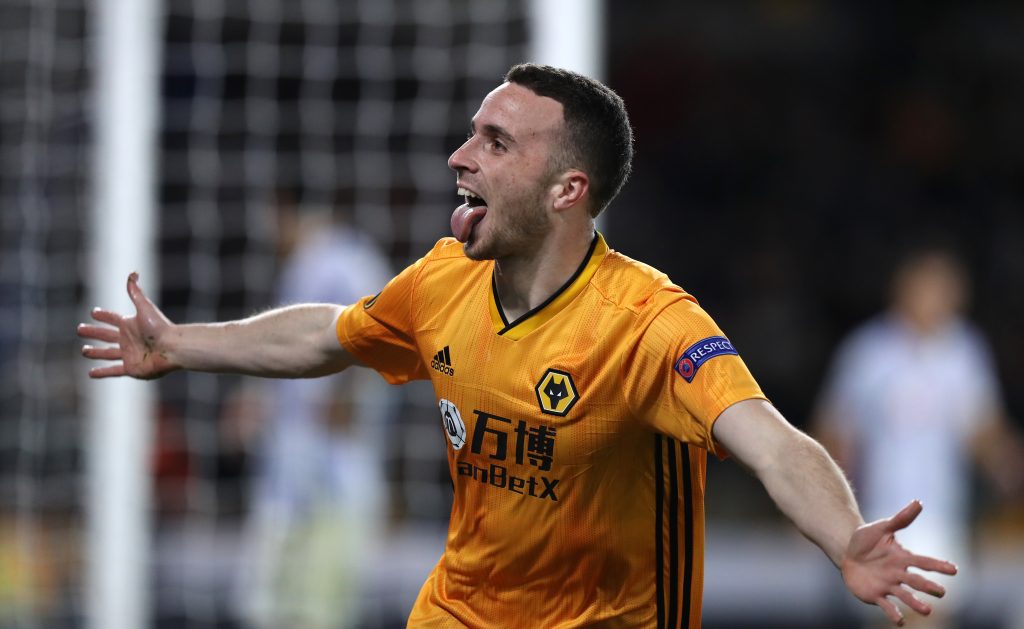 Wolves attacker Diogo Jota has been linked with a move to Liverpool this summer.

Apparently, the Reds have made their move to sign the player who could cost around £35 million.

The Independent claims that the Premier League champions are optimistic about signing the 23-year-old who is admired by manager Jurgen Klopp.

Now Expressandstar’s Joe Edwards claims that the transfer is ‘all but done’.

Sounds like Diogo Jota’s move from Wolves to Liverpool is all but done. Expecting confirmation over the weekend. #wwfc

Jota is one of the most promising young attackers in the Premier League and he should prove to be a quality addition regardless of the fee. Liverpool need to bring in quality alternatives for their front three and the Wolves star certainly fits the profile.

It will be interesting to see if the Reds can get the transfer over the line in the coming weeks.

Jota managed to score 16 goals in all competitions for Wolves last year and he has immense potential. He is only 23 and he is likely to improve a lot under Jurgen Klopp.

Liverpool could have a future star on their hands if they can groom him properly.

Furthermore, Jota can play anywhere across the front three and his versatility will be an added bonus for the Premier League champions.

Fabrizio Romano claims the player has already agreed personal terms with the Reds and he will sign a contract until 2025.