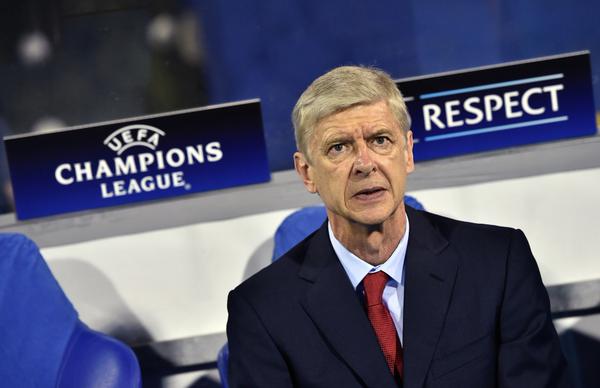 Croatian side Dinamo Zagreb maintained their unbeaten run in the 2015 season, after earning a 2-1 victory over Premier League side Arsenal in the Champions League, Match Day 1 group stage toe on Wednesday.

Olivier Giroud could have opened the scoring for the Gunners, but the Frenchman couldn’t guide his header on target, rather he hits the post from an in-swinging cross from the right.

Giroud really should have scored for Arsenal. He hits the post from an in-swinging cross. Still 0-0 in Croatia. pic.twitter.com/ZGAx3mqhmw

And the Gunners paid for the missed opportunity. Pivaric opened the scoring for the home side, although it looked like an own goal.

SHOCK! Zargreb 1-0 Arsenal. It looks like an own goal rather than Pivarić scoring. 1 English team winning so far. pic.twitter.com/gvxdTaXYI1 — Soccerlens (@soccerlens) September 16, 2015

The night went from bad to worse for the Gunners, with Arsenal going down to 10-men, after Olivier Giroud given marching orders for picking up two yellow cards.

This game is much more entertaining than might reasonably have been expected. Giroud off, Arsenal losing. Arteta and Debuchy way off pace.

Arsenal tried to put up a late fight with Theo Walcott pulling one back for the Gunners. He scored his 4th goal here at the Arena Zagreb; the previous three goals scored while playing for England against Croatia.

THEO WALCOTT! Arsenal have just over 10 minutes to get something from this game. Zagreb 2-1 Arsenal. pic.twitter.com/4pVv9UAtLI