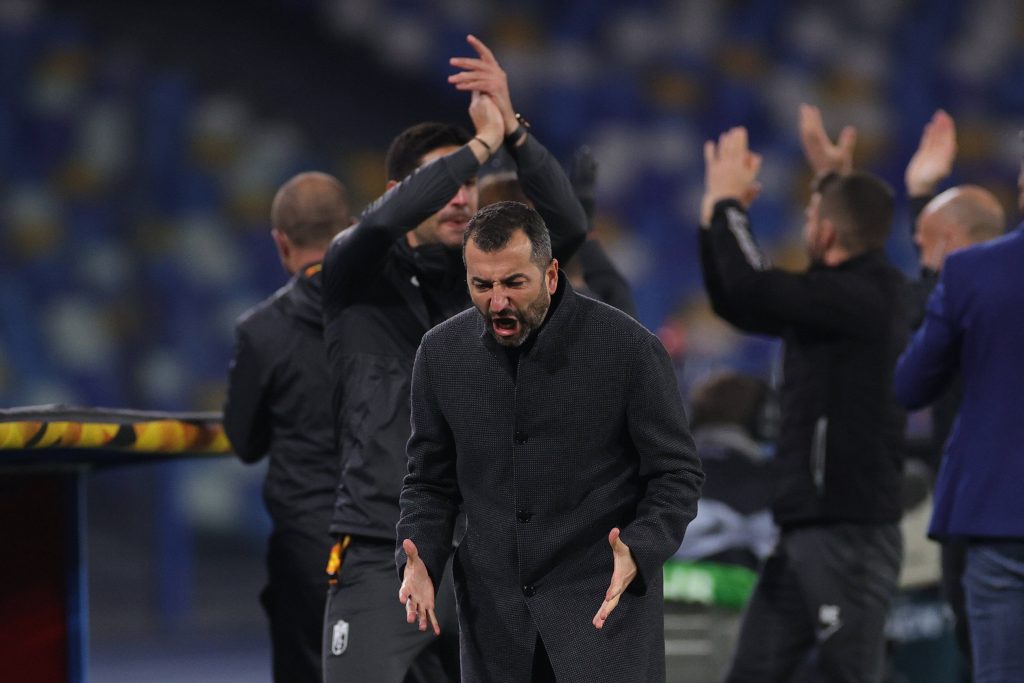 Leeds United manager Marcelo Bielsa is yet to commit his long term future to the Premier League club, and the Whites are thought to be keeping tabs on a potential replacement.

According to Onda Cero, the Elland Road outfit could move for the Granada manager Diego Martinez if the Argentine decides to move on in the summer.

Bielsa has done an exceptional job at Leeds since taking over, and his departure will come as a blow to the club and its fans.

Club chief Andrea Radrizzani has previously stated that Leeds are keen to hold onto their charismatic manager and hope to secure an agreement in the coming weeks.

Bielsa managed to guide Leeds to promotion in his second season, and the Whites have been very impressive back in the top flight this year.

Leeds are currently ninth in the Premier League table playing an entertaining style of football, and Bielsa could take them to a new level with the right signings next season.

That said, Martinez has also done a commendable job at Granada this season, and the 40-year-old wouldn’t be a bad replacement.

The Spanish club are currently eighth in the league table and beat Barcelona 2-1 at the Nou Camp last night.

They also made it through to the quarter-finals of the Europa League, further highlighting Martinez’s coaching acumen.