This summer is vital for Chelsea. The Blues are expected to spend heavily in the summer as Jose Mourinho wants to sculpt the squad according to his own taste. Star players are expected to arrive while there could be few departures as well. 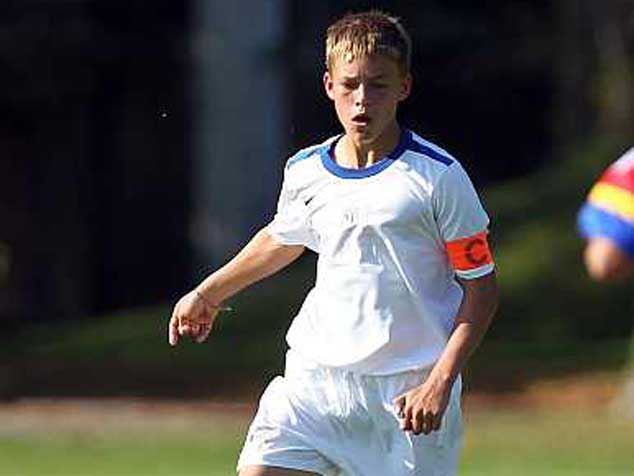 There is a sea-change approach taken in Chelsea’s transfer strategy over the last few years. Although, the club continue to bring in top quality players from all around the world, emphasis has been given on acquiring young talented players.

There are avalanche of young Chelsea players who are signed on loan and although not every may not represent the club immediately, but it seems like some sort of long-term planning has been going on.

Chelsea have agreed a deal to sign FC Zurich wonderkid Miro Muheim, who has accepted the offer of the London club and will join the club’s youth academy.

He is only 16, plays in the midfield but is a very highly rated. FC Zurich officially confirmed this on their website though transfer fee was not disclosed.