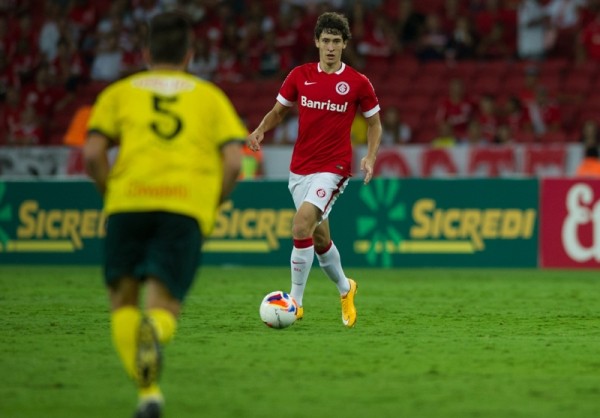 United scouts have been following him for some time now and they are impressed with what they saw from him. Louis van Gaal is looking to improve the midfield areas, and therefore, could make a move for the midfielder.

TMW published an exclusive report yesterday where they claim Manchester United are close to completing the deal for the midfielder.

They haven’t reported about the transfer details (fees, wages etc) but they add that he is touted as a potential successor for Michael Carrick.

United have other midfield targets in the summer, so let’s not get too excited about the move, especially when we do not know the transfer details as yet.

In case, United do sign the 20-year-old midfielder, he would become the second major signing of the summer, after the club completed the signing of Dutch midfielder Memphis Depay last month.