Arsenal are looking to sign Marseille defender Stephane Sparagna in the January transfer window according to reports from France. The Gunners are looking to exploit the contract situation of the 19-year-old, whose contract is set to expire in December.

Calciomercato cites French website lamarsillaise.fr that claim Arsene Wenger is set to offer Sparagna a deal to join the Emirates. The youngster has come through the youth academy of Marseille and has only made one league appearance for the club. He is highly rated though, with French media claiming to be the “new Flamini”. 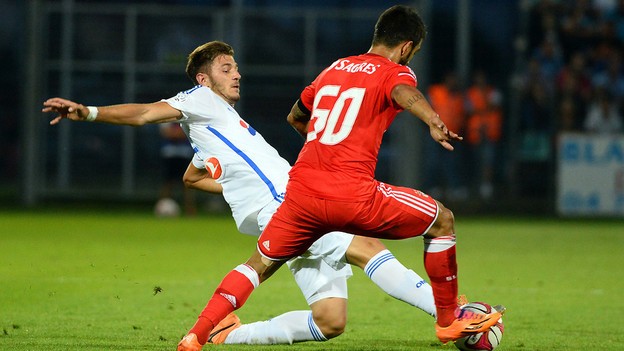 Marseille are top of the ligue 1 this season; new manager Marcelo Bielsa has been weaving his magic again. It was supposed to be Sparanga’s breakthrough season at the French club, but his short career has been blighted with injuries which has halted his progression. Marseille therefore are unsure whether to hand in a new contract, and Arsenal are looking to exploit that situation.