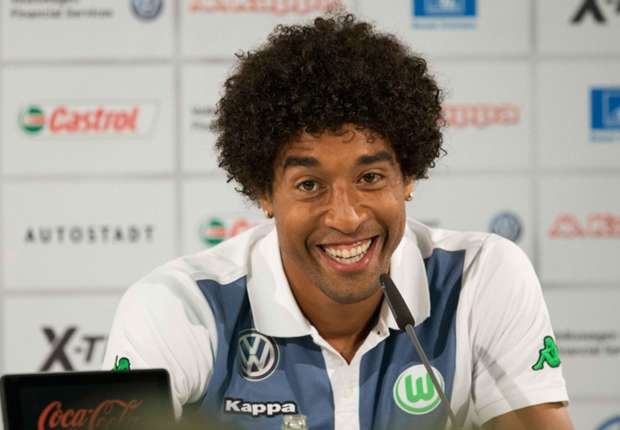 Wolfsburg defender Dante has revealed his dream to play Chelsea. Speaking to a FIFA question-and-answer session on Saturday, the Brazilian defender has expressed his desire to play for a big club like Chelsea.

Dante: I always dreamed of playing in a World Cup for my country. I would like to play in a big club like Chelsea. https://t.co/lcVZRzXzSS

Dante moved to Wolfsburg last summer for a reported fee of €4.5m, after enjoying a trophy laden career with Bayern Munich. He won the Bundesliga title three years in succession between 2013 and 2015, and played over 130 games for the German giants.

At 32, he may not be playing at his peak, but he would still represent a coup for any big teams in the world.

Chelsea have leaked in 23 goals this season already, and their defence needs a major overhaul next summer. Skipper John Terry has come under some criticism this season, and at 35, this could be his final season at the club.

Likewise, Kurt Zouma and Gary Cahill have struggled at the back. The club is already planning to sign a top class defender to deal with Terry’s potential departure from Stamford Bridge.

Dante may not be Chelsea’s first choice, or for that matter he may not be on Chelsea’s radar at all for the upcoming transfer windows, but his preference to play for the London outfit means a transfer could be the cards should Chelsea wish to sign him in future.

The Brazilian can bring his vast experience, something Chelsea will require after Terry’s potential departure. Plus, he would be available on cheap as well.