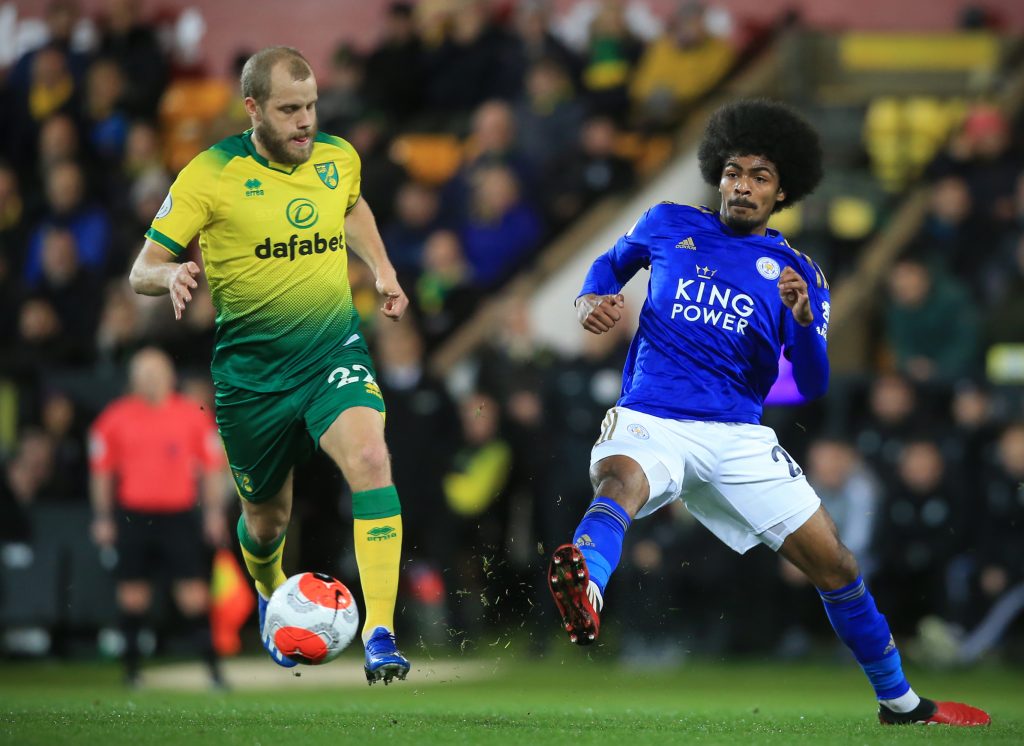 Former Leeds United defender turned football pundit Danny Mills believes that the Whites should try to sign Teemu Pukki from Norwich City at the end of the season.

The 29-year-old impressed for the Canaries in the Premier League this season. He scored a hat-trick against Newcastle in just the second game of the season, and also found the net against teams like Chelsea, Liverpool and Manchester City.

It shows that given proper supply and with the right management, he could still be a lethal weapon in the Premier League. And that is why Leeds should make a move for him in the summer if they secure promotion.

Pukki has scored 11 goals for Norwich in a difficult campaign for Daniel Farke’s side. And Mills feels that Leeds should do everything to bring Pukki to Elland Road in the summer.

Mills feels that Pukki would be a ‘vital addition’ for Leeds if they go up. Norwich could face relegation this season, and if they go down, it will become easy for Leeds to lure the 80-times capped Finland international to Elland Road.

“Pukki would be the obvious choice,” Mills told Football Insider.

“It is where does he go and what sort of fee would he command. Does he want to leave Norwich? He is the obvious one.

“He is a goalscorer and he has proven he can do it. A good position and the way that Leeds play.

“He has proven himself in the top flight this season, and could be a vital addition to Leeds’ squad.”

Leeds will almost certainly need to bring in another striker in the summer. Patrick Bamford is not a prolific goalscorer while Jean-Kevin Augustin has struggled with his fitness. Although Leeds have an obligation to sign him permanently if they go up, doubts remain over the deal as the club may not want to spend £17m on someone who has hardly featured under Bielsa.