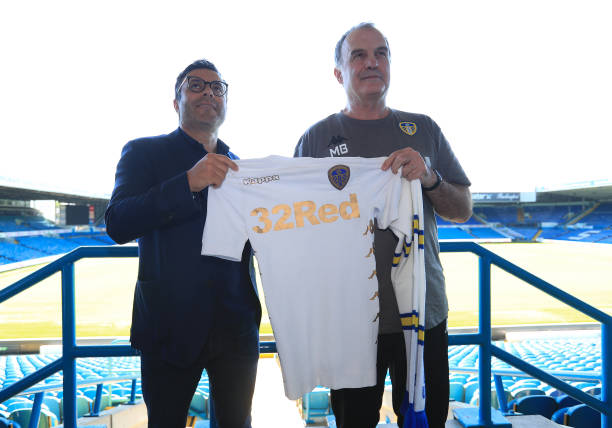 Leeds United are looking to finally seal promotion to the English Premier League at the end of this season since relegating in 2004.

The Elland Road outfit are currently third in the Championship table after nine wins and four draws in their opening 16 games of the campaign, with only two points between them and leaders West Bromwich Albion.

After last term’s play-offs heartbreak at the hands of Derby County, Leeds will look to finish in top two and secure automatic promotion to avoid another disappointment, and Sky Sports pundit Danny Mills thinks they have a huge chance of sealing a move to the English top-flight.

He reckons their only shortcoming is their lack of being ruthless in front of goal.

“I’ve said all along, if you finish above Leeds, I think you get automatic promotion. Realistically I can’t see them finishing much further down than third. I think they are one of the best teams in the Championship,” Mills told talkSPORT.

“I think they play some of the best football & defensively they’ve been absolutely superb. They have not quite been clinical enough at times in front of goal, but they are still there are thereabout, and I think the experience of last season will drive them on.”

“They play some of the best football & defensively they’ve been superb.” 👏

“If they get promoted they’re talking about making Elland Road a 50k seater. They’d sell that out.” 🎫

Having conceded just nine goals – the least in the division – Leeds no doubt have the best defence in the land, but they have scored just 21 goals – one less than struggling Luton Town – and it’s something they must improve on going forward.