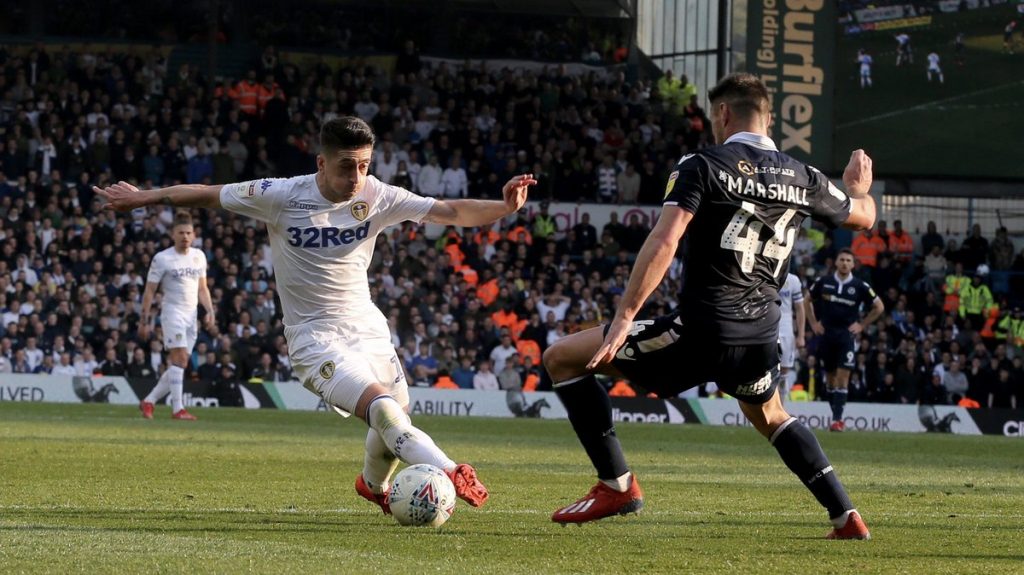 Sky Sports pundit Danny Higginbotham believes that Pablo Hernandez will have to step up and deliver if Leeds are to secure promotion this summer.

Speaking to Sky Sports (via HITC), Higginbotham said: “He’s a player that can pick a pass that if you’re working on a game sometimes you can’t even see it. He’s got these five or six yards in his head. Another one, who has a good understanding with Ayling. If Leeds are to get through then he has to perform because he’s the main architect of the team going forward. The most creative and the most inventive.”

The Whites are in the playoffs and they will be desperate to get to the Premier League.

Marcelo Bielsa’s men were expected to win the Championship at one point but a late collapse has left them battling in the playoffs now.

Although the fans will be slightly disappointed with the recent showings, they will be confident of making it to the Premier League eventually.

On form, Leeds have been one of the most exciting teams in the Championship this year. It will be interesting to see if they can recapture their form and get the job done now.

Hernandez has been in scintillating form this season and it is no surprise that Higginbotham considers him as the main man. The midfielder has 12 goals and 12 assists in the Championship this season.

It will be interesting to see if he can guide his side to the Premiership now.