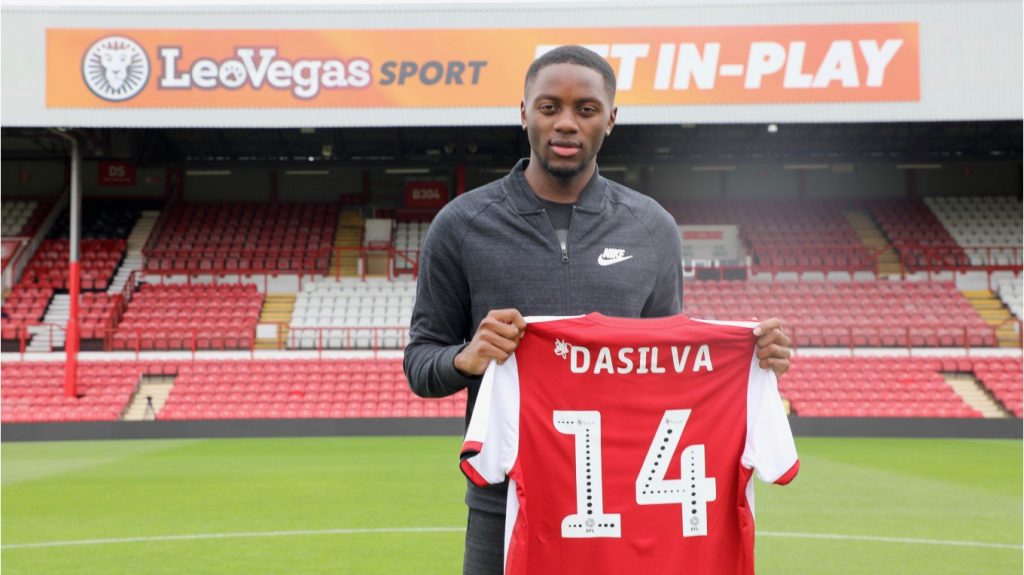 On Tuesday, Brentford confirmed the signing of Arsenal midfielder Josh Dasilva, after the 19-year-old opted against a new deal with the Gunners, and many supporters have been shocked by his decision.

Dasilva made the move from Arsenal due to a lack of first-team football and is hoping he will get more opportunities at Griffin Park. Some fans believe Arsenal have let a gem go by failing to tie the midfielder down to a long-term deal, while many have praised Brentford for signing such a talented player.

The England u20 international, who made seven appearances for the youth side, has been congratulated and given well-wishes by supporters who are surprised this four-year deal has taken place.

Agreed! I never understands about that. He played on afc u18 around a year & afc u23 around 6 month. He played being winger or striker. But when AW promoted him, AW put him to played on midfielder. he hasn't been too good to play in front but AW put him as a midfielder. Damn!

oh my gosh! this is so sad. all the best Josh, come back one day

Can't believe he is gone. Was 1 of my favourite youth team players. The guy played in so many different positions but still played good. So much potential hope he can reach his best.

Dasilva rose through the youth ranks to the fringes of the Arsenal first-team, making three appearances in the senior squad. He’s featured 18 appearances for the u18s, seven for the u19s and 32 for the u23s. Despite being 19, Dasilva didn’t want to wait around for opportunities that may never have been coming under Unai Emery.

Arsenal’s loss could be Brentford’s gain. The Bees are currently fourth in the Championship with eight points from their first four games, so Dasilva is joining a side on the up.