Someone sets your car on fire, you’re bound to get pissed. It doesn’t matter if you’re living in Glasgow, playing for Rangers and thus are an easy target for hell-raising Celtic fans. I just got a new car and I know I would be gutted if someone blew it up. Sure I’m not a footballer, but a car’s a car and it hurts whether your bank balance has 4 zeros or 10.

So when a BMW owned by Rangers midfielder DaMarcus Beasley was set on fire on Monday outside his home, Rangers were, in my view, showing restraint by describing it as a disturbing and deplorable incident. Someone could have gotten hurt, and there could have been serious property damage too.

But there’s a lighter side to all this. Knowing that it was DMB, I can’t help but wonder if he shouldn’t have just re-enacted this stunt from his USMNT past and saved his car?

Just kidding DMB. Best of luck with the insurance company. 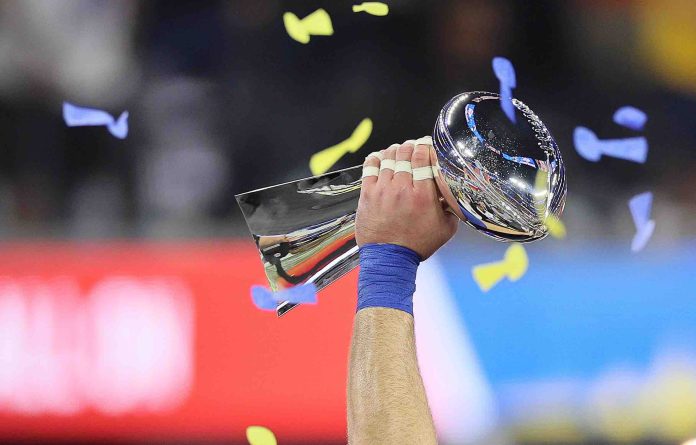 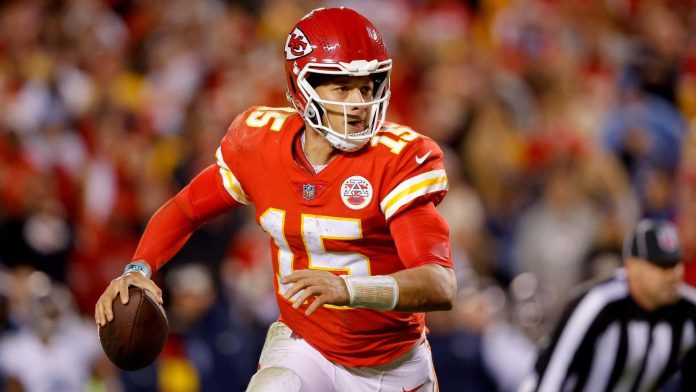 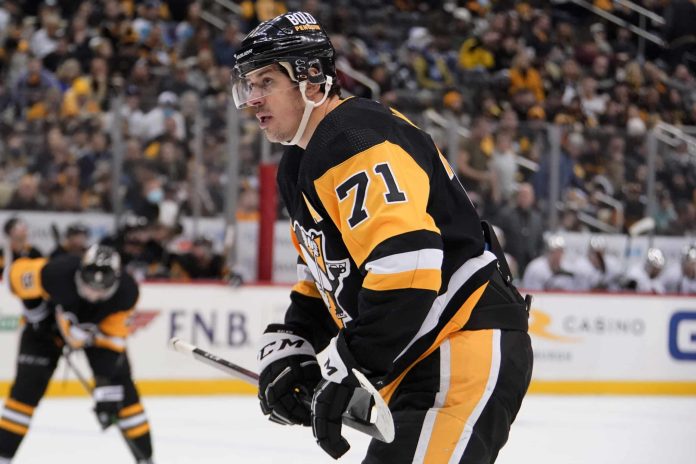