Millions of fans across the country bemoaned England’s timid exit from the World Cup, with Luis Suarez’s brace compounded by the humiliating wait for the Italy-Costa Rica game and the final deflation as the Central Americans surprised everyone with another win. 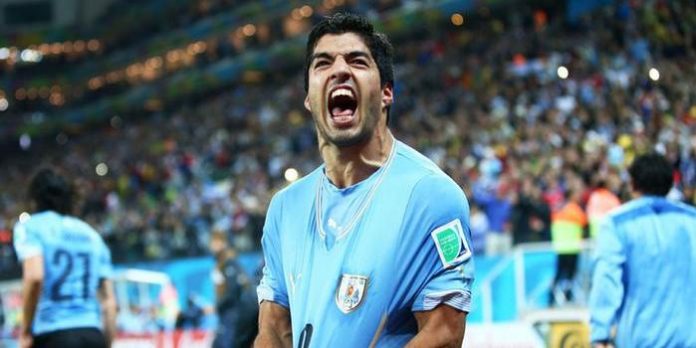 If you (like me) predicted an England win against Uruguay and progression into the knockouts, then you are certainly not alone, as millions of others have shared in your agony, many of which felt the pain of losing last week on the new app, CSY Sports, where you can not only keep track of all the latest scores at the 2014 World Cup, but also create prediction challenges with your friends and similarly football loving devotees.

CSY Sports is a great place to park this summer, with the World Cup covered from top to toe by this wholly engaging, socially-primed football app, with thousands of members now enjoying the detailed coverage of the greatest footballing tournament in the world.

As an added incentive from the guys behind CSY Sports, members have the chance of winning a number of fantastic prizes during the World Cup; with multiple iPad Minis and even a BMW 3 Series 320i won by lucky football fans just this month.

The app also extends beyond the World Cup, with all the major European leagues closely covered, keeping you abreast of all the goings on in the places you love. Create your own challenge tournaments with your friends, and you can even put your money where your mouth is with the option of betting chips (of which new members are given a free bundle in order to get you started). 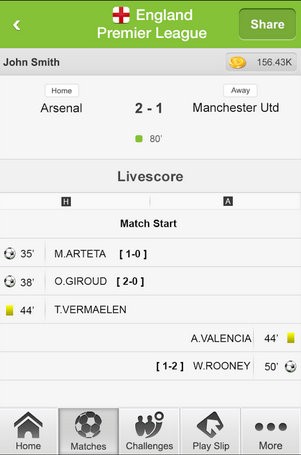 CSY Sports is a must-have this World Cup. With games coming thick and fast, you’d be unwise to let your guard down this summer, and with the added incentive of besting your mates in your own challenge league, you can do the impossible, and make the 2014 World Cup even more exciting that it already is!