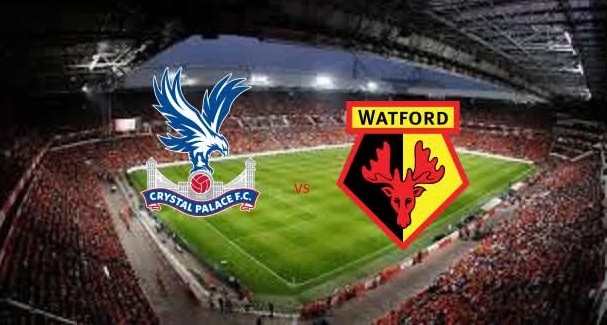 Crystal Palace have had a nice two-weeks break to prepare for this match, and Sam Allardyce will hope to have recovered some of his injured players.

Every game from here on is massive for Palace as the survival race hots up. With tough fixtures coming up for Palace, Allardyce will be hoping to pick up full points against Watford on Saturday.

Patrick van Aanholt still remains a major doubt, while Mathieu Flamini and Loic Remy are trying to recover from knocks.

Walter Mazzarri’s side have struggled for form and consistency since the turn of the year. They have managed just two wins in their last 10 Premier League games, and are heading into this tie on the back of a winless run in their last three matches.

Mauro Zarate, Roberto Pereyra, Christian Kabasele and Ben Watson will miss out on the trip to Selhurst Park.

Etienne Capoue will undergo a late fitness test ahead of the match. However, he should be fine to start.

2 – Palace have won their last two matches in the Premier League.

3 – Watford have failed to win in their last three games (Premier League).

Sam Allardyce’s side have shown great fighting spirit in their last two matches as they are aiming for survival. They will be motivated to pick up full points at home, and will fancy their chances against a struggling Watford side. Back them at 17/20 to win this tie.

Watford have lost seven of their last nine matches, and are short of confidence at the moment. A victory for the home side looks likely.