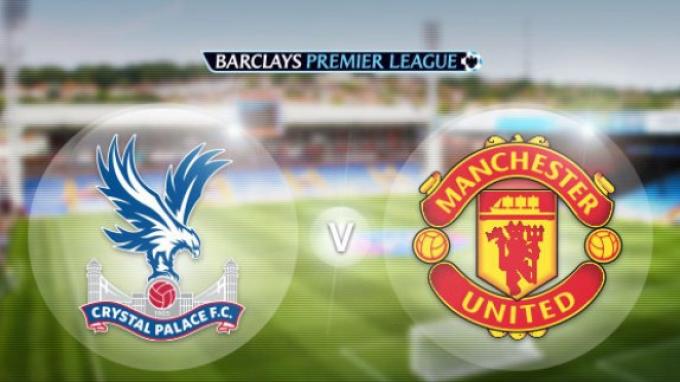 Crystal Palace host Manchester United in the Premier League this midweek, and Alan Pardew will be hoping to build on his side’s recent improvements with a win at home.

Palace picked up a win and a draw in their last two matches, after having lost four in a row. The Eagles are 15th in the league table and are under a lot of pressure.

They have a terrible head-to-head record against Manchester United and will need to do well in order to fix that. United have won five and drawn one of their last six against the Eagles.

Palace will be without several of their first team stars for Manchester United’s visit. Tomkins, Sako, Wickham, Remy, Mandanda, J.Benteke, and Souare are all injured.

José Mourinho‘s side are on the up after their recent dip in form. The Red Devils are improving with each game, and they will be hoping for another win here.

Manchester United are unbeaten in their last six matches in all competitions and have beaten the likes of West Ham and Spurs recently. They will be aware of Palace’s defensive problems and will look to take full advantage.

However, the Eagles have been scoring quite a lot lately, and United will need to be careful.

Mourinho will be without the services of Mkhitaryan, Shaw, Smalling, and Wilson for the trip to Selhurst Park. All four are sidelined with an injury.

Crystal Palace have scored at least 3 goals in their last 3 matches in the Premier League.

Manchester United are undefeated in their last 11 matches against Crystal Palace in all competitions.

Manchester United have kept 2 clean sheets in their last 2 matches in all competitions.

Manchester United have an impressive record against the Eagles. Get them to win at 4/6.

Manchester United are looking to get their season back on track and will be fully focused on this one. Palace have been weakened with injuries and will struggle to break down Mourinho’s defence. The away side have the quality to break down any defence in the league, let alone Palace’s leaky back four. An away win seems quite certain here.