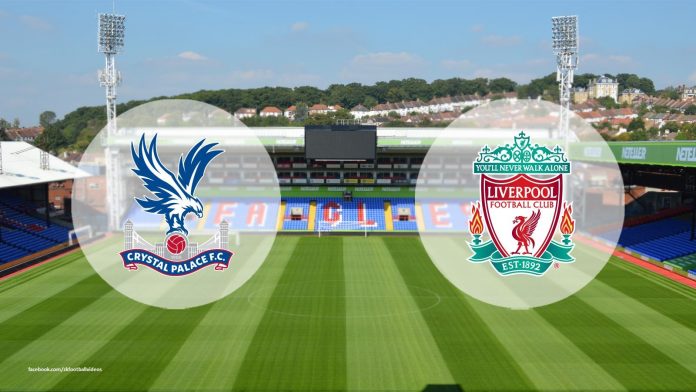 Crystal palace host Liverpool in the Premier League this weekend and the Eagles will be looking to bounce back from two consecutive defeats.

Alan Pardew‘s side were on a five-game unbeaten run and have now dropped into the bottom half of the table due to their recent form. The Londoners have an impressive record against Liverpool and will fancy their chances of a win here.

Palace have lost just one of their last five league meetings against Liverpool.

The home side could be without several key players for the welcome of Liverpool. Scott Dann and Jason Puncheon are both doubts and Souare, Loic Remy and Jonathan Benteke are all ruled out.

Christian Benteke is expected to start against his former side this weekend and the Belgian will be looking to make his mark with a goal.

Liverpool will be looking to fix their poor run of form against Palace when they visit Selhurst Park on Saturday.

Jurgen Klopp‘s side are in tremendous form right now and are level on points with league leaders Manchester City, who top the table on goal difference only. They have been exceptional away from home and have the joint-best away record in the Premier League this season.

Liverpool knocked Spurs out of the EFL Cup with a 2-1 win during the midweek and will head into this tie with a lot of confidence.

There are no notable injury issues for the Reds. Sheyi Ojo remains a doubt. Other than that, Klopp will have a fully fit squad to choose from.

Liverpool have won 5 of their last 6 matches in the Premier League.

Crystal Palace have lost their last 2 matches in the Premier League.

Crystal Palace are unbeaten in 4 of their last 6 matches against Liverpool.

Liverpool are in very good form right now and have been unstoppable away from home as well. Get the Reds to win at 8/11 with Ladbrokes.

Palace have an impressive record against Liverpool. Get the Eagles to win or draw at 11/10.

Liverpool have been scoring freely in the Premier League this season. Over 2.5 goals (8/11) seem likely in this one as well.

Palace have an impressive record against the Reds, but Liverpool are in very good form right now. On the contrary, Palace are struggling a bit and will find it difficult to cope with Liverpool’s in-form attack.

The away side have their fair share of problems at the back, but they should be able to edge this one thanks to their outstanding goalscoring form.