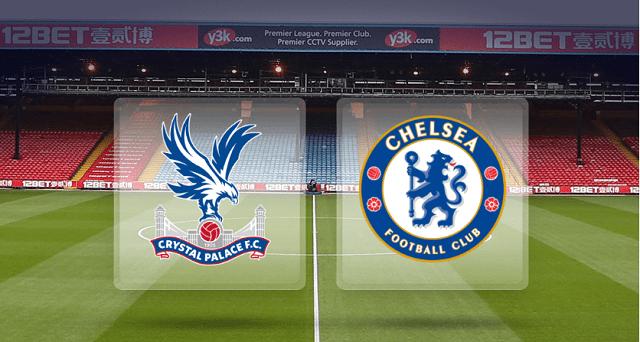 Chelsea travel to Selhurst Park for their next Premier League game against Crystal Palace this weekend.

The Blues are in breathtaking form right now and will look to exploit Palace’s failings in their own backyard. Chelsea’s 1-0 win over Sunderland was their 10th consecutive league win in a row, and they are in no shortage of confidence right now.

Antonio Conte‘s men are six points clear of second-placed Liverpool and will look to extend that gap with a win. Liverpool face Everton in the Merseyside derby this week and could well drop points there.

John Terry is the only Chelsea player injured right now. Other than that, Conte has a full fit squad to choose from.

Palace are in terrible form right now and this will be a massive challenge for Pardew.

Pardew’s men have now lost four of their last five home league matches and will be lacking in confidence when Chelsea come to town. Furthermore, their poor record against the Blues won’t help either. They have lost three of their last four at home to Chelsea.

The home side will be without James Tomkins, Bakary Sako, Pape Soaure, Connor Wickham, Jonathan Benteke and Steve Mandanda due to injuries.

Chelsea have won their last 10 matches in the Premier League.

Chelsea have kept a clean sheet in 8 of their last 10 matches in the Premier League.

Crystal Palace have conceded at least 2 goals in 7 of their last 8 matches in the Premier League.

Crystal Palace have failed to win 9 of their last 10 matches in the Premier League.

Chelsea are in fantastic form right now and have a very good record against Palace away from home. Bet on the Blues to win at 4/7.

Diego Costa is in great scoring form this season. Get him to score anytime at 4/5.

Palace have conceded a fair few this season. A high scoring game — over 2.5 goals at 4/6 — cannot be ruled out.

Crystal Palace are in very poor form and are simply out of their depth against Chelsea.

This should be a routine victory for the Blues, and the league leaders should be able to extend their 10-match winning run without any problems.