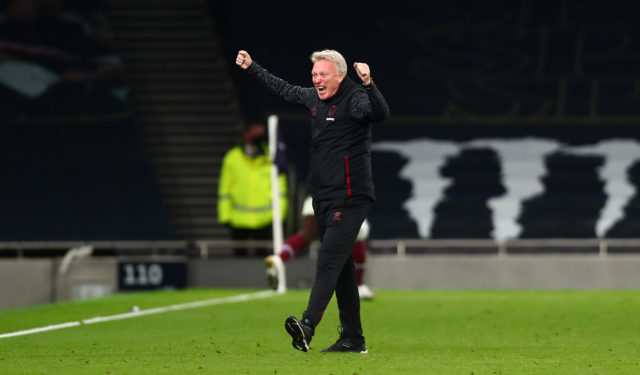 West Ham United will be looking to close in on the Champions League qualification places with a win over Crystal Palace this weekend.

West Ham United are coming into this game on the back of a 4-1 win over Watford away from home and they will be confident of grinding out another important away win here.
The Hammers are currently fifth in the league table and they’re in considerably better form than the hosts.
Meanwhile, Palace are 11th in the league table and they managed to beat Norwich 30 at home in their last outing.  Patrick Vieira will be demanding a similar performance from his players this weekend.

The last six meetings between these two sides have produced a total of 19 goals and this one is likely to be an open contest as well.
Palace have scored at least twice in each of their last three home games in the Premier League and a high scoring game seems quite likely.