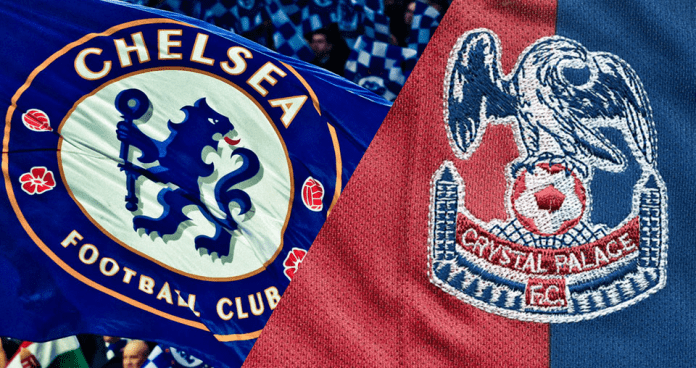 Chelsea travel to Selhurst Park for a crunch Premier League encounter against Crystal Palace this weekend.

After two back to back draws against Watford and Manchester United, another tough test awaits Guus Hiddink. The newly appointed Chelsea manager will be up against one of the in-form teams in the league right now in Crystal Palace.

Alan Pardew’s men have started the season well and are in the mix for European qualification this season. The Eagles have been outstanding against the top teams, home and away.

Palace’s philosophy of sitting deep and breaking away with pace and power will make life extremely difficult for a struggling Chelsea side.

Although the Blues have seemingly improved since Mourinho’s departure, they are still lacking in consistency and creativity. Coming up against a deep-defending side like Palace, the Blues will have to be at their best to score goals and then be careful to avoid powerful counter attacks.

Alan Pardew has confirmed that the home side will be without Sako, Gayle, Wickham, Bolasie and Cabaye.

As for Chelsea, Guus Hiddink claimed that Falcao, Remy and Cahill are doubts for Palace game.

However Cahill’s injury is not serious and the player has an outside chance of making it to the squad. Further, the Dutchman also confirmed that Fabregas has trained without the problem.

Finally, Diego Costa is expected to be back in the starting lineup after serving his one-game suspension.

Chelsea have failed to win their last 7 away matches in the Premier League.

Crystal Palace are undefeated in their last 6 matches in the Premier League.