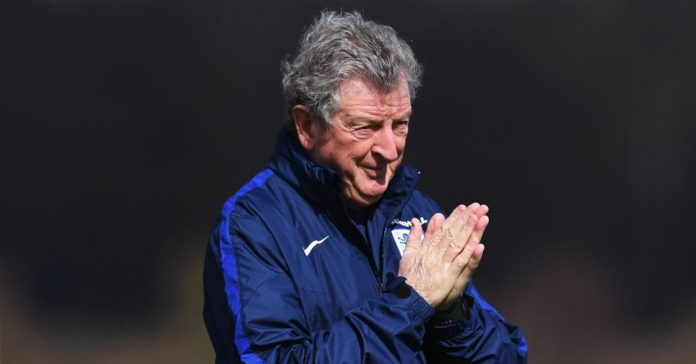 Crystal Palace had an impressive summer transfer window but Roy Hodgson’s team are yet to realise their true potential.

They have some quality wide players in Wilfred Zaha and Eberechi Eze, but they need to add more depth to the striking department.

Crystal Palace have just 19 points from 16 league games and are in 14th place in the Premier League table. If they can add more goals to the side, they might be able to close in on the top half during the second half of the season.

Wilfred Zaha is the top scorer for Palace with eight goals this season and star striker Christian Benteke has just three goals to his name.

Palace were linked with the likes of Ismaila Sarr and Rhian Brewster during the summer transfer window and that shows that Hodgson is aware that his side needs a goalscorer.

It will be interesting to see if the Eagles try to sign a striker next month.

Palace need to add more depth to their squad and therefore it would be surprising if they decided to sell players next month.

The likes of James Tomkins have fallen down the pecking order at the club with just one Premier League start this season but Roy Hodgson is likely to hold onto his options until the end of the season.