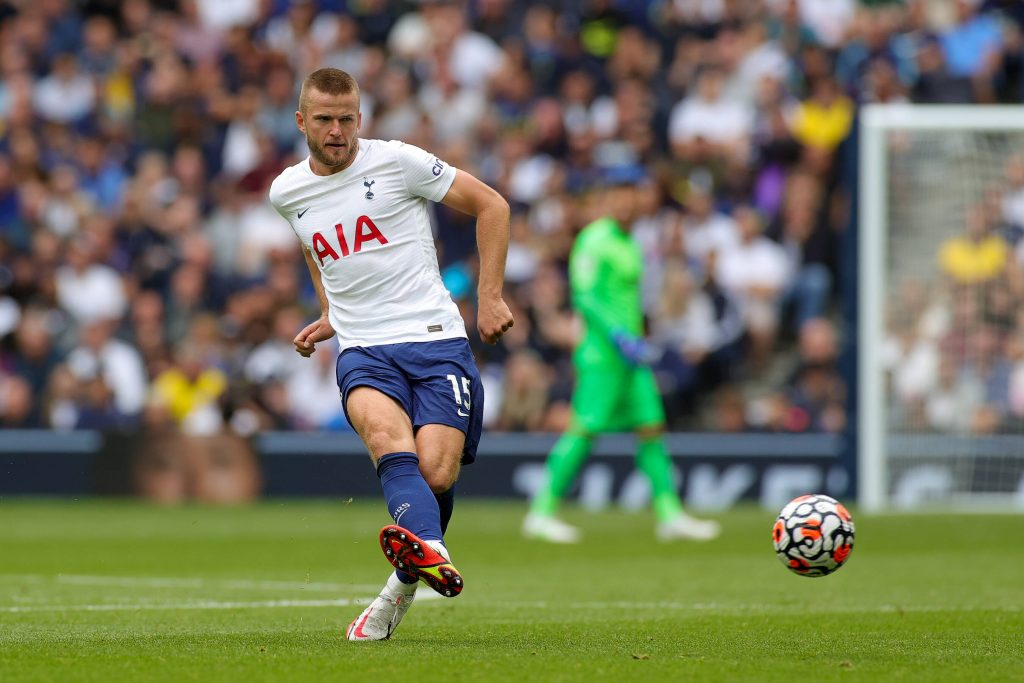 Tottenham Hotspur will travel to Selhurst Park to face Crystal Palace in the Premier League on Saturday after the international break.

Spurs are missing several key players for this game through injuries and covid protocols, but Lawrenson believes they are capable of beating their London rivals.

Despite winning all three of their opening fixtures, including a 1-0 win over Manchester City, Lawrenson suggests that Spurs “have not done anything spectacular so far”.

However, at the same time, he adds that they have done well to pick up wins in their three matches. The BBC pundit has made a bold claim that the defence is the “weak link” for Spurs.

He told BBC Sport: “Tottenham have not done anything spectacular so far but they have done really well to win every Premier League game 1-0 – especially because I think their defence is their weak link.

“Harry Kane is back, and scoring again – well, for England anyway – but Spurs could be without his strike partner Son Heung-min on Saturday because of a calf problem picked up on international duty with South Korea.”

Spurs have kept clean sheets in all of their Premier League games so far.

The likes of Hugo Lloris, Japhet Tanganga and Davinson Sanchez have impressed heavily so far, and they’ve looked very solid at the back.

Spurs lost Toby Alderweireld this summer, but they bolstered their central defence by signing Cristian Romero from Atalanta.

Serge Aurier, who was so inconsistent for Spurs last season, has left the club and he is now a free agent. Spurs bolstered their right-back area by signing Emerson Royal from Barcelona who looks like a fantastic young talent.

Nuno also has Joe Rodon as a promising young centre-back and Ben Davies as a reliable left-back option. Ryan Sessegnon can operate as a left-back, so Spurs are not only well-stocked in defence, but they have a solid set-up as well.