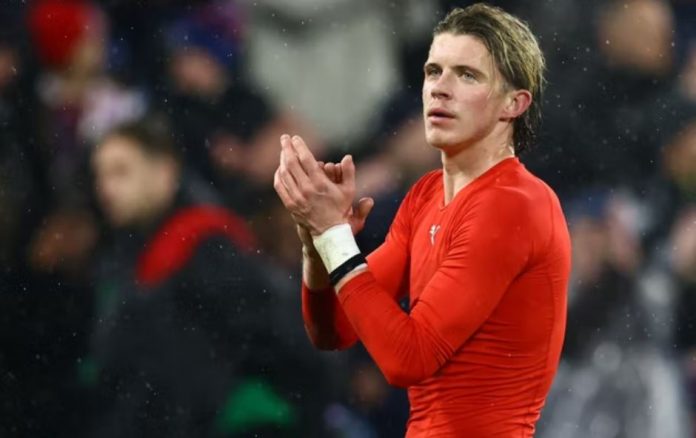 On Wednesday night, Newcastle United hosts Crystal Palace, knowing that a win will put an end to any lingering fears of relegation from the Premier League.

The Magpies, on the other hand, maybe trying to finish in the top ten, especially with Palace only a goal difference ahead of them in 13th position.

Crystal Palace manager Patrick Vieira has revealed that the Eagles have a near-perfect health record, with Nathan Ferguson’s injury being the sole concern for the trip to Newcastle. Conor Gallagher was denied the opportunity to play against his parent club in the FA Cup semi-final on Sunday, but the England international is expected to return for the midweek match.

Due to the short break between the games, Vieira may revert to a 4-3-3 system after using a 3-5-2 against Chelsea. He may also rotate the team that began in the FA Cup.