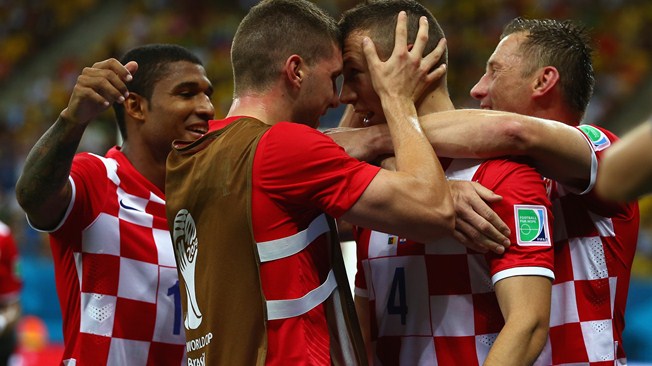 For an incredibly small nation, a nation with a population of 4.2 million, Croatia is demonstrating its increasing influence on European and World football.

Croatia is represented in all four of teams which have made the semi-finals of this year’s Champions League, Juventus, Real Madrid, Monaco and Atletico Madrid. Brazil is the only nation which can boast of the same. Spain, France, Argentina, Italy, countries which are considered to be major footballing powerhouses cannot claim the same.

Croatians Mario Mandžukić and Marko Pjaca play for Juventus; Luka Modrić and Mateo Kovačić play for Real Madrid; Danijel Subašić is the goalkeeper of AS Monaco and Šime Vrsaljko plays for Atletico Madrid.

While they are yet to deliver on their massive potential representing their country in the World Cup or the European Championship, individually, the Croatians are clearly doing well, and it is only a matter of time till they go on and deliver for the country at the world stage.