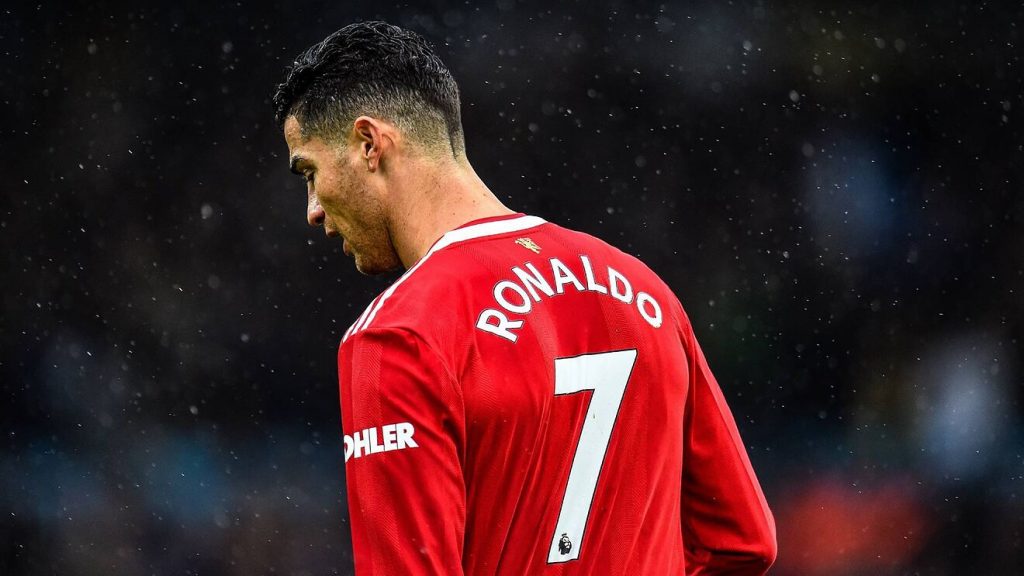 Cristiano Ronaldo is at the centre of yet another dramatic transfer saga, with the 37-year-old absent from Manchester United training after reports that he has asked to leave the club.

Chelsea are now as short as 11/4 according to the latest odds on Paddy Power, while elsewhere it seems to be Bayern Munich who are the alternative suitors at a value of 4/1.

Cristiano Ronaldo Next Club Odds: Is Ronaldo Forcing His Way Out of Old Trafford?

According to the implied probability of the Cristiano Ronaldo next club odds.

Ronaldo’s absence comes just days after news broke that the 37-year-old has formally asked Manchester United he would like to leave the club should a suitable offer come in this summer.

Players reported at the club’s training ground in Carrington at 9am on Monday morning, but shortly before it became apparent that the arrival of Ronaldo was not expected and United have accepted his absence due to ‘family reasons’.

#mufc say Cristiano Ronaldo is not expected back today 'due to family reasons and the club has accepted this explanation'.

The chaos could not have come at a worse time for new manager Erik ten Hag, who will fly off alongside his squad to Thailand on Friday ahead of a pre-season clash against Liverpool in Bangkok.

Bookmakers Paddy Power are set on the striker joining Chelsea before the transfer window shuts that they are offering odds as short as 11/4. That means a £20 bet would return £75 including your stake.