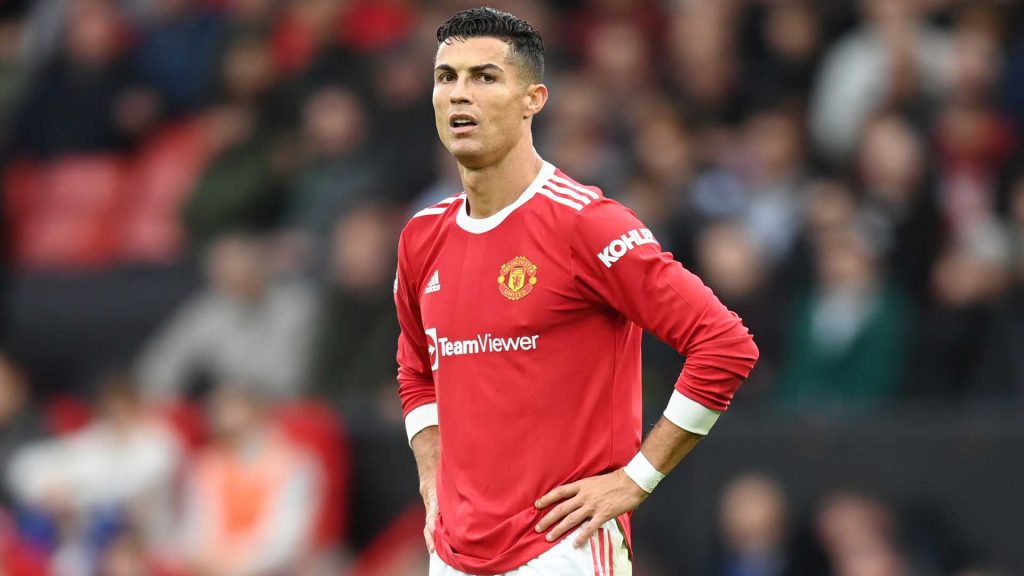 Cristiano Ronaldo has been distinctly unimpressed by the lack of transfer activity at Manchester United so far this summer and is reportedly considering an exit just 10 months after his return to Old Trafford. Read below for the latest odds on Ronaldo’s next potential club, as well as a run through of which club on the shortlist is most suited.

Ronaldo kept Manchester United afloat at times last season. His 18 Premier League goals ensured the Red Devils will at least be playing in the Europa League next season.

But the question is will Portugal legend stick around long enough to see the fruits of his labours?

With United dragging their heels over signing desperately needed reinforcements in a host of positions, Ronaldo is growing desperate over the state of the club.

Having played in La Liga with Real Madrid and Serie A with Juventus the 37-year-old may well be eyeing up a career swan song in the Bundesliga.

Bayern Munich have already managed to poach Sadio Mane from Liverpool, while striker Robert Lewandowski is seemingly eyeing up the exit door en route to Barcelona.

That could provide a perfect opportunity for Ronaldo to jump ship and join Bayern after a solitary season at Old Trafford.

Elsewhere, a move to Paris St-Germain that would see him form a mind-boggling partnership with Lionel Messi is a less favoured option at 11/2.

A move to his home nation with Sporting Lisbon is an option at the same price but realistically that won’t happen for another couple of years.

Manchester City were chasing Ronaldo last summer but having secured Erling Haaland it seems highly unlikely they will want to sign him now.